Gezi Parki set to open to public on Sunday

Istanbul's Gezi Park, which become the symbol of nationwide protests and has been cordoned off by the police for two weeks 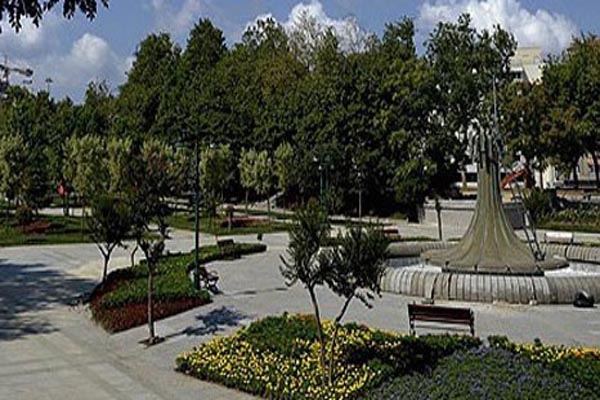 "We are holding the much-anticipated opening of Gezi Park tomorrow. The park, which was embellished by the Istanbul Municipality, may bring peace and joy," Hüseyin Avni Mutlu wrote on his Twitter account. The announcement came hours before a planned demonstration by the Taksim Solidarity Platform. The group, which started the protests in late May over the attempt to cut down some trees in Gezi Park, had called on protesters for a demonstration with the purpose of entering the park again. According the initiative, both the Artillery Barracks project set to replace Gezi Park and the pedestrianization project in Taksim Square have lost their bases following a court decision canceling both this week The park has been sealed off since the police evicted protesters two weeks ago. The Istanbul Municipality had said that it undertook work to plant trees and flowers. It was claimed that the park would reopen just before the month of Ramadan, which starts on July 9.