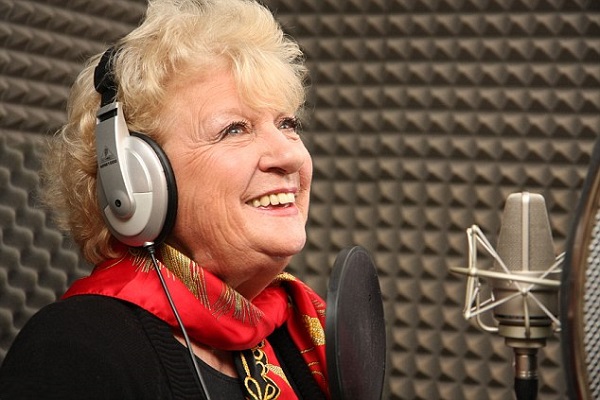 Singer-songwriter Jackie Trent, who wrote the theme song to popular Australian soap Neighbours has died at the age of 74. The British star, who also wrote for Frank Sinatra and Petula Clark, died in hospital in Menorca yesterday after a long illness, her spokesman said. She hit the top of the charts as a singer in 1965 with Where Are You Now (My Love). Her son, Darren Hatch has paid a tribute to his beloved mother on Twitter, along with a host of well-known faces from the soap and music world. (www.dailymail.co.uk)