Bill Cosby tour to go ahead despite protests over rape allegations

Mr Cosby is a well-respected member of the entertainment community and one of America’s most beloved performers, it stated. 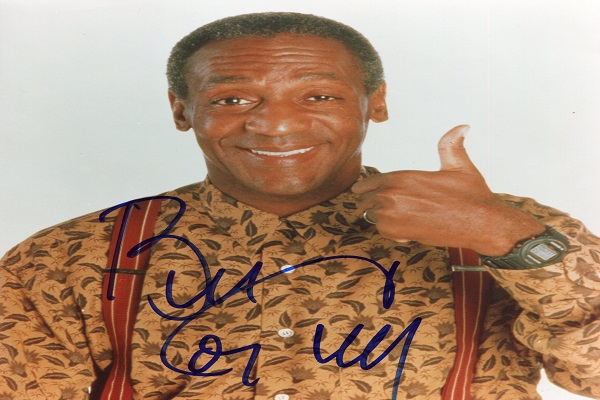 Despite a seventh woman accusing him of sexual assault, Bill Cosby’s tour is still going ahead as planned, with venues saying cancellation is not an option because of financial pressures.Bjorn Olsson, the executive director of the Tarrytown Music Hall in New York, released a statement which addressed calls for the venue to cancel Cosby’s date on 6 December. Olsson said that cancellation could prove so costly to the venue that it would have to reduce staff as a result.Writing on the venue’s Facebook page, he stated that even though the show was booked by an outside promoter, the venue would still have to pay Cosby a guarantee fee if they cancelled.

He said: “Since he is a very expensive artist, this would be a tremendous blow to the Music Hall, likely to force layoffs and cuts in our community programs. So, in short, cancelling the show or refunding tickets would not hurt Bill Cosby – only the Music Hall, a non-profit organisation, and the promoter.”

The statement follows one from Cosby’s management that was posted on the website of the Maxwell C King Center for the Performing Arts in Florida, which said the show would go on regardless of the accusations against Cosby.

“Mr Cosby is a well-respected member of the entertainment community and one of America’s most beloved performers,” it stated.

“While we are aware of the allegations reported in the press, we are only in a position to judge him based on his career as an entertainer and humanitarian.”