BEETHOVEN FANS: Nasrin from Iran"I've been playing piano since I was 11 and I have been interested in Beethoven since I started playing his music. My favorite are the Bagatelles, Opus 119." 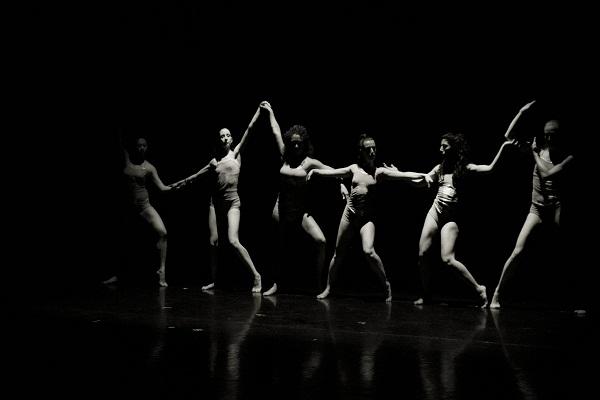 Each fall the festival honors Ludwig van Beethoven in his native city of Bonn with a program that reflects the composer's revolutionary approach to music. Below are recordings, interviews and more from the event.He's been placed firmly on the pedestal of music history and been glorified in the form of countless marble busts. But what kind of a man was famed composer Ludwig van Beethoven in reality?

John Russell, a British aristocrat and contemporary of Beethoven's, described the composer's "wild and disheveled looks", eyes "full of stormy energy" and hair that appeared not to have been "tamed by comb or scissors for years." Russell's conclusion: the gravely ill composer, clearly, was "lost to society."

Who was Ludwig van Beethoven really? What kind of a person was he in his private life?

A journey into Beethoven's childhood begins at the Beethoven House, his birthplace in Bonn. A white bust portraying Ludwig van Beethoven during his last years in Vienna stands in a tiny attic room at the very spot where his cradle is said to have rocked.The composer's actual appearance was most probably quite different from the idealized image with which most people are familiar, director of the Beethoven House Michael Ladenburger told Deutsche Welle.

"Beethoven was only about 1.6 meters (5 feet, 2 inches) tall, an ugly man, often unkempt, with a pockmarked face," Ladenburger said. "But he had a lot of charisma, and women found him highly attractive."

Posterity has tended to stylize Beethoven as a musical titan, battered and buffeted by fate. But his contemporaries, his letters and the notebooks he used to communicate during the last years of his life portray him as a humorous man who loved to eat and drink, as a slovenly and rebellious tenant, a sensitive artist and a gruff but warm-hearted friend. Crabby and short-tempered by nature, Beethoven often alienated people. All the same, when the composer moved to Vienna, he quickly found sponsors and entry into influential aristocratic circles. To better fit in and play to the gallery, he wore elegant clothes and even acquired a horse.

There remain many unanswered questions when it comes to Beethoven's relationship to women. He never married. He repeatedly fell madly in love with his aristocratic piano students, and his servant and biographer Anton Schindler believed there were several "romantic affairs." But entering into a relationship with a commoner was out of the question for the young ladies. Even today, it is not clear when Beethoven wrote the following lines, found among documents in his estate, and forwhom they were meant.

"Lying in bed, my thoughts surge to you, my eternal love, at times joyful, but punctuated also with sadness. I can only live entirely with you or not at all, yes, I've decided to wander afar until I can fly into your arms…"