The prince and Princess's first child

Catherine and William, who are both 30, were married at Westminster Abbey in April 2011, and it will be their first child. 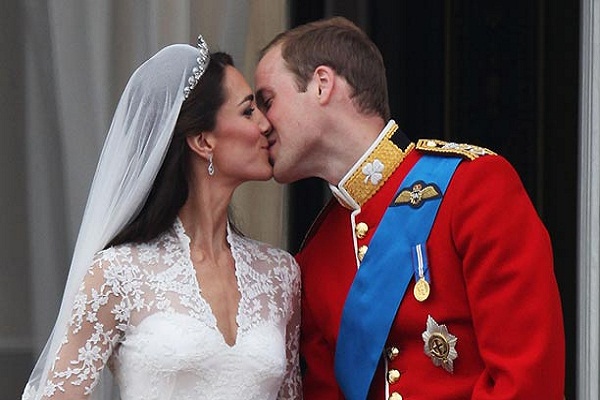 The Duchess of Cambridge is expecting a baby, St James's Palace has announced. Members of the Royal Family and the duchess's family, the Middletons, are said to be delighted.

A spokesman said the duchess, who is thought to be less than 12 weeks pregnant, has been admitted to a London hospital with acute morning sickness and is likely to stay for several days.

The royal baby will be born third in line to the throne, after Prince Charles and Prince William. The media gathered outside the central London hospital after the announcement

He or she will one day be head of the armed forces, supreme governor of the Church of England, head of state of the UK and, subject to approval by the Commonwealth, 15 other countries.Catherine and William, who are both 30, were married at Westminster Abbey in April 2011, and it will be their first child.BBC News