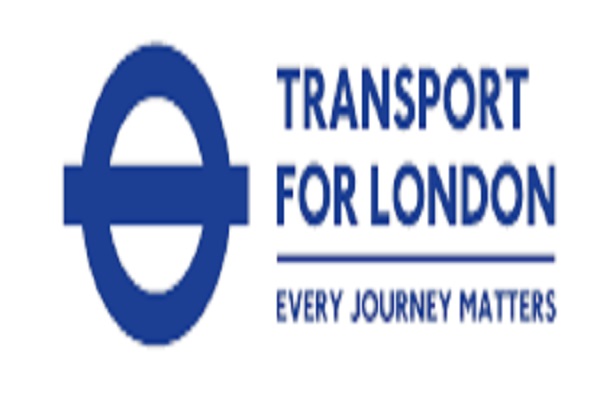 • All revenue will be reinvested back into the public transport network

Over 11m journeys take place on our public transport network every day and the pop up shops form part of TfL’s vision for the future of London Underground to modernise and improve our stations to introduce new services that our customers want.

In March 2014, TfL announced that it had appointed Appear Here, the largest online marketplace for short-term retail space, to set up pop-up shops, bringing a variety of new and innovative retailers across its retail estate. Around 22 million people use Old Street station each year and given its proximity to Tech City, TfL chose it as its first dedicated pop-up shop location to reflect its creative and innovative location.

Since March, Appear Here has been marketing the retail units to the industry with great success, and the first seven retailers to launch at Old Street station are:

An additional unit is expected to open later this year.

Alongside the pop-up shops, TfL has also improved the look of Old Street station by appointing design consultancy, Tait, to improve the appearance of the shop units, signage and passageways at the station, making it easier for customers to navigate their way around the area.

The pop-up shops form part of TfL’s Commercial Development strategy, currently forecast to raise �3.5bn over the next ten years, all of which will be reinvested back into the public transport network. TfL is also seeking to transform the services on offer to its customers who make an average of over 11 million journeys every day.

Graeme Craig, Director of Commercial Development at TfL, said: “We are delighted with the vibrant and diverse line-up that is launching what we hope will be the first of many successful pop-up shops at Old Street station. Pop-up shops provide an opportunity for new and existing retailers to showcase their innovative products and services to the millions of people who use the station each year.

“We are always looking at ways to improve the experience for our customers. We are looking forward to working with these fantastic businesses. We would also welcome discussions with other people who have great ideas that they would like to share with our millions of customers, either at Old Street or elsewhere.”

Ross Bailey, CEO and Founder of Appear Here, said: “We’re excited to have Old Street Underground join our growing collection of great destinations on the Appear Here marketplace. It’s a step forward in our mission to help people share their ideas in front of the right audience, in amazing spaces, anywhere.

“Seeing so many exciting brands launch in Old Street Station and embracing physical space for the first time, shows that even today in the tech capital of Europe, setting up shop still has value.”

Robert Rosser, Creative Director at Tait, said: “We were incredibly excited when TfL brought us in as the retail design consultant and creative lead on such an innovative enterprise. We’ve addressed the retail offer by creating new gallery-like bite size units, as well as creating a fresh vibrant look for the existing tenants. We’ve been able to accentuate the great retail already on offer and revitalise their look and create a platform for the retail to re-engage with the regular commuter.  When willing to adapt, and through investment in design, there is a strong future for bricks and mortar retail.

“We’ve also re-designed the wayfinding system that takes you from ticket hall to street level. Each subway has been given an immersive colour wrap and numbering system to aid navigation, in an exuberant 'digital ribbon' design that responds to the tech-based locality."

TfL continues to work with exiting retailers on its network whilst reviewing new commercial opportunities. In January 2014, it announced that it was working with Asda, Tesco, Waitrose and automated parcel Locker Company InPost  to establish 'click and collect' facilities at London Underground station car parks to transform and diversify the services on offer to customers as they move around the transport network. TfL is also working with LOLA’s Cupcakes and Rockflower to bring their services to its customers.