DOLLAR 18,45
EURO 17,81
GOLD 972,15
BIST 3.281,61
The British pound slipped to 1.1187 against the US dollar on Friday, its...
London’s Transport Commissioner Andy Byford set to leave TfL
Tax cuts are likely to push UK borrowing and debt to unsustainable levels
Karaca launches limited-edition collaboration with visionary designer...
South Africans are demanding return of Great Star of Africa
Registration for the New Term Art, Language and Music Short Courses has...
Plan ahead if visiting London for the State Funeral of Her Majesty Queen...
How to get to the back of the queue! Queen Elizabeth II lying in state...
Karaca will be showcasing its Karaca X Chalayan collection at Design London
Armenian forces periodically opened fire on several Azerbaijani army positions

Congestion Charge from early next year. 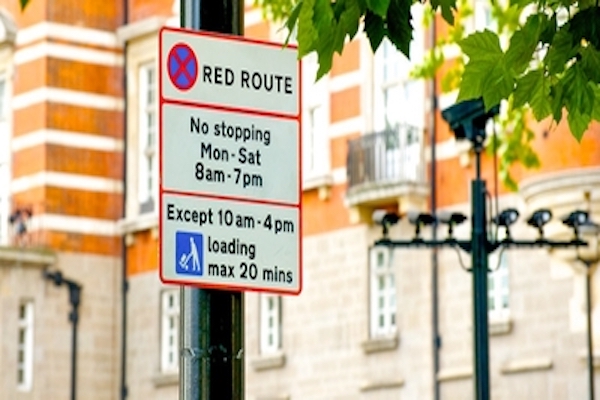 The proposed increase – from £130 to £160, or £65 to £80 for early payment – is to ensure greater compliance on the roads and therefore improve traffic flow. The increase would apply to offences on TfL’s road network and for failing to pay the Congestion Charge from early next year.In the past five years there has been a 12 per cent increase in the number of motorists being issued with PCNs. The rise from 1.3 million in 2011/12 to 1.5 million in 2016/17 is a clear indicator that the current deterrent is no longer effective.More than a third of all London’s traffic use TfL’s red routes and vehicles that block roads, drive in bus lanes, park incorrectly or make banned turns, not only cause inconvenience to road users, but create hazards, particularly for pedestrians and cyclists. By keeping these main routes clear, road danger and congestion are reduced, ensuring that London remains an efficient, well-functioning city.

Paul Cowperthwaite, TfL’s General Manager for Road User Charging, said: “We are committed to keeping the Capital moving and by improving compliance we help keep junctions and roads clear, which if blocked cause significant impact to all road users. The overwhelming majority of motorists follow the rules; however we have seen a steady increase in the number of motorists flouting them so it is clear the current Penalty Charge Notice level is not as effective as it once was.”

The consultation launches on Monday 4 September and will run until 10 November, with any changes potentially implemented in early 2018.

·         TfL reinvests all money received back into London’s transport network