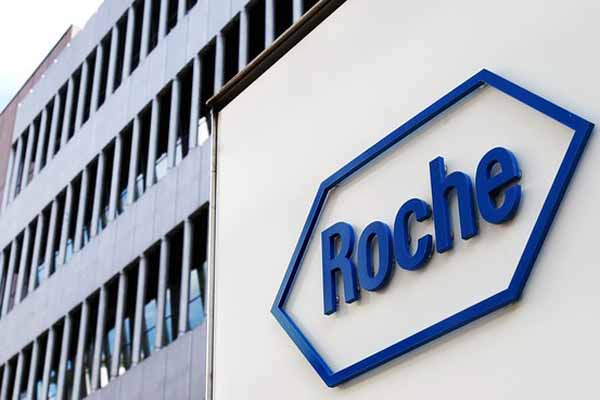 Intermune, which is based in Brisbane, California, makes a medicine for idiopathic pulmonary fibrosis, a deadly disease which scars the lungs. The deal is the latest in a string of mergers in the drugs sector. It is also the largest by Roche since 2009 when it bought the remainder of Genentech for about $47bn. Roche will pay $78 per share in InterMune, which is a premium of 38% on top of the value of the shares at the end of last week. Recent deals in the drug sector include US drug firm AbbVie's purchase of the UK pharmaceutical company Shire for £32bn. UK High Street chemist Alliance Boots was bought up by US pharmacy giant Walgreens in an agreement earlier this month. In May, pharmaceutical company Pfizer dropped a bid for UK company AstraZeneca.