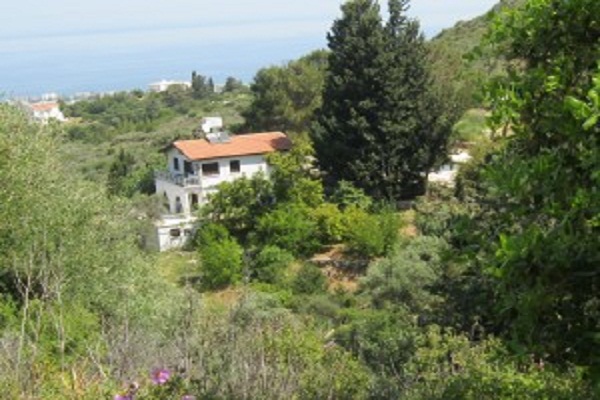 North cyprus free press published an article. The article follows: "WITHOUT PREJUDICE. A very important question is being raised in the mortgage situation in north Cyprus. Why are the courts and Judiciary ignoring the existing mortgage laws in north Cyprus?Mortgage Law 11/78 which came on to the Statute books as far back as 1978 is being totally disregarded by the courts and the Judiciary. Could this be because the Advocates acting for the Purchasers are not knowledgeable about this law, have they actually brought it into their cases here in north Cyprus?"

"Why is it being accepted that the Purchasers are only morally correct but Banks and other lending institutions are legally correct? In my opinion, this is a fallacy, the Mortgage Law 11/78 Section 21 gives clear and robust protection to the Purchasers and it is the Banks and lending Institutions who have acted in direct contravention of this law and possibly laid themselves open to charges of larceny.The Banks especially in the case of Kulaksiz 5 have waged a war on the press, suppressing all attempts to give this case the full and frank publicity it deserves. Could it be that the Banks and lending institutions are quite happy to allow the public to believe that the purchasers are morally right but legally wrong? According to Law 11/78 this a false premise. Why, whenever there is any mention of one particular Bank’s name, are Writs being thrown at the ‘offending’ publications? The public need to know the facts, not just the version given by the Bank, but the full facts which will clearly show that it is the Bank who has acted in contravention of the law, specifically they totally ignored Mortgage Law 11/78 Section 21. I believe that the Bank is terrified of the truth getting out into the public domain. In the TRNC, before 1978, it was presumed that any building on a plot of land belonged to the landowner and as such was automatically included in any mortgage taken. Law 11/78 changed all that, but it seems no one is really knowledgeable about these changes. The Advocates in Cyprus still look to the situation prior to the change in 1978 and none seem au fait with Mortgage Law 11/78. Whether cognisant with this law or not, the law exists, it supersedes the old situation and any Advocate who is not using Law 11/78 to the benefit of his client is failing his/her client miserably. Although they may try to protect themselves by using that old chestnut that TRNC Advocates do not have a duty of care."

"Why is this law being ignored? Why are the press not jumping up and down and making a noise about it? Who is there brave enough to help these people get JUSTICE?"