Londoners must not be asked for more money to pay for the transformation of the Olympic Stadium, especially now West Ham are the preferred bidders, a report[1] from the London Assembly said today. 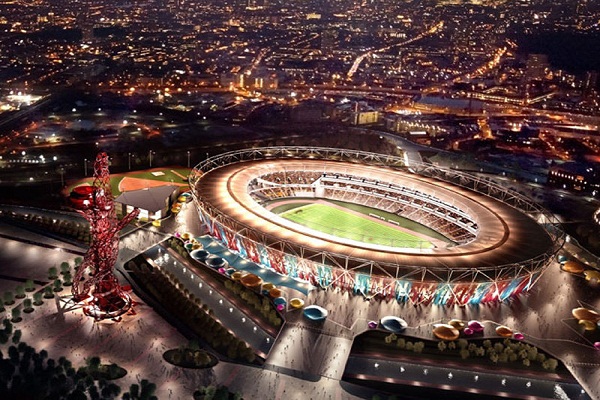 In its Pre-Budget Report, the Assembly’s Budget and Performance Committee warns that the London Legacy Development Corporation is exposed to significant financial risk that may increase pressure on the Mayor to provide extra public money.

The report warns that ambitious legacy plans, aimed at transforming East London, may be eclipsed by the short-term need to raise capital from high-value housing developments. It calls on the Mayor to set out in more detail how much risk the LLDC is exposed to and honour his pledge not to call on further contributions from council tax payers.

The Committee also highlights ongoing uncertainty over the cost of converting the Olympic Stadium, and the potential long-term cost of transport improvements, schools, housing and health facilities not fully-funded by developers[2]. It also points out that the final details have yet to be confirmed with West Ham.

John Biggs AM, Chair of the Budget and Performance Committee, said:

“The once-in-a-generation transformation of the Olympic Park represents a huge opportunity for East London, but doesn’t come without financial risk.

“Uncertainty over the stadium deal as well as question marks over developer contributions both represent significant risks for the LLDC. We need a guarantee from the Mayor that London taxpayers will not be left to pick up the bill.

“I hope the Mayor will take on board the recommendations of our report and provide the Assembly with the information and assurances we need to endorse his budget.”

The report makes a series of Recommendations on a range of issues to the Mayor including:

• Setting out the implications for TfL if fares rose by inflation rather than above inflation level as announced. By setting this out, the impact on services and passengers can be properly considered.

• Making sure plans for reducing costs from Metropolitan Police are judged against changes to policing capacity overall.

• Reassuring the Assembly about the level of risk the London Legacy Development Corporation is exposed to and guarantee that council tax payers will not be asked for any extra contribution.

The Mayor is expected to publish his Budget in early January 2013. The London Assembly will then consider whether to approve it at a series of public meetings in the new year.