ISTANBUL VOTED DESTINATION OF THE YEAR

DESTINATION OF THE YEAR at the Food & Travel Reader Awards 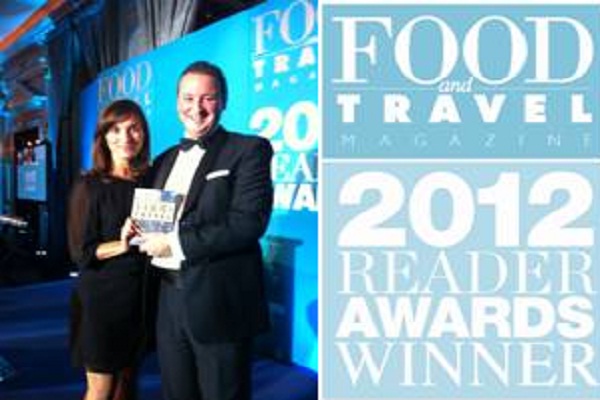 London –  Istanbul was crowned Destination of the Year at the inaugural Food and Travel Reader Awards on 3 September, voted by readers of Food and Travel magazine.* Istanbul is now regarded as one of Europe’s top city-break destinations with more than 8 million visitors annually, taking its spot among the world's 10 most-visited cities. The only city in the world to straddle two continents, recent archaeological excavations have shown its history to date back 8000 years or so. Istanbul is this year's European Capital for Sports as well as being one of the three candidate cities in line for the 2020 Olympics.

Director of the Turkish Culture and Tourism Office UK Tolga Tuyluoglu, who attended the gala dinner, expressed his delight by saying: "We are thrilled that Istanbul has won this prestigious award, which is even more meaningful given that it is chosen by the readers of Food and Travel themselves.