What progress has been made towards tackling this problem and improving energy efficiency in the capital? 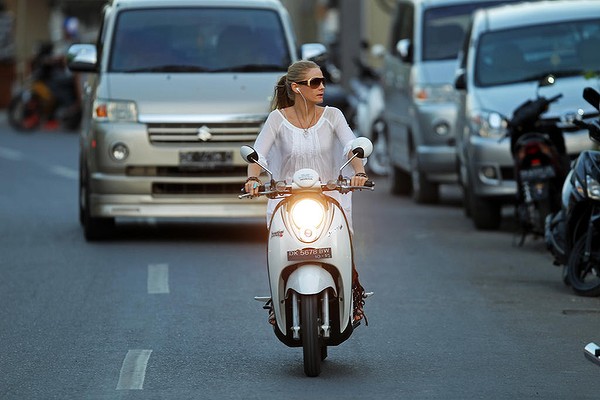 The London Asembly Health and Environment Committee will tomorrow question experts as part of a follow-up to an earlier investigations on fuel poverty and the potential role of the Mayor’s energy efficiency programme in tackling it.

Recommendations made by the Assembly, such as the establishment of a London Affordable Warmth and Health Forum to promote citywide action on fuel poverty, have already been adopted by various London councils.

The Committee will also look more broadly at tackling fuel poverty through improving the energy efficiency of existing homes or retrofitting.

The following guests will attend: