Interest rates to remain at present levels for at least through next summer, bank says 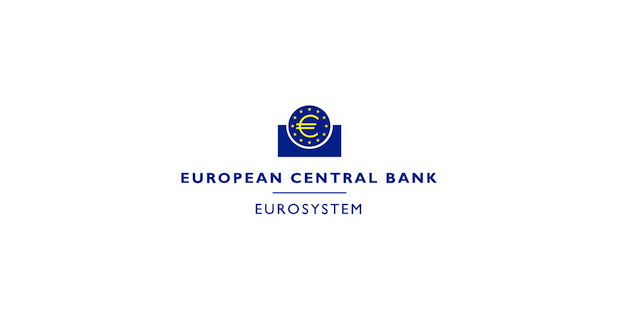 Interest rates on the main refinancing operations, the marginal lending facility, and the deposit facility were kept steady at zero percent, 0.25 percent, and 0.40 percent, respectively, the bank said in a statement.

The rates are expected to remain steady at least through next summer, and in any case for as long as necessary to ensure the continued sustained convergence of inflation to levels that are below, but close to, 2 percent over the medium term, according to the statement.

Monthly net asset purchases of €30 billion will be continued until the end of this month, it said.

It added that the monthly bond purchases will be halved to €15 billion after September.

Keywords:
European Central BankECB
Your comment has been forwarded to the administrator for approval.×
Warning! Will constitute a criminal offense, illegal, threatening, offensive, insulting and swearing, derogatory, defamatory, vulgar, pornographic, indecent, personality rights, damaging or similar nature in the nature of all kinds of financial content, legal, criminal and administrative responsibility for the content of the sender member / members are belong.
Related News