Euro members must be prepared to cede sovereignty

BN, German Chancellor Angela Merkel said on Monday that euro zone members must be prepared to cede control over certain policy domains to European institutions if the bloc is truly to overcome its debt crisis and win back foreign investors. 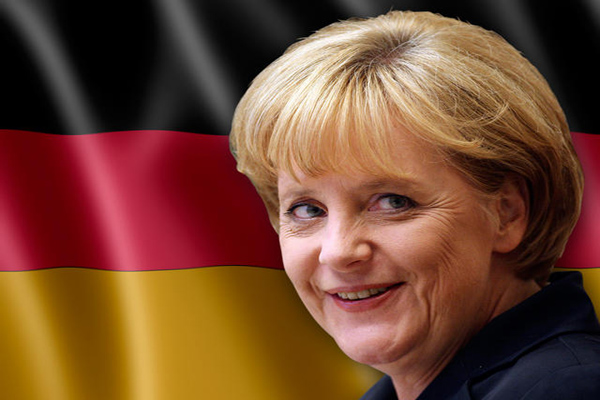 Speaking at an event hosted by Deutsche Bank in Berlin alongside Polish Prime Minister Donald Tusk, Merkel also defended her approach to the crisis against critics who argue she has put too much emphasis on austerity, saying Europe must find a way to deliver both growth and solid finances. The comments came two months before European leaders are due to gather in Brussels to discuss moving towards a so-called "fiscal union".

Expectations are low, in part because an easing of the crisis has reduced pressure on leaders to produce a big leap forward in integration, but also due to differences between Germany and its partners, notably France, over the next steps.

"We seem to find common solutions when we are staring over the abyss," Merkel said. "But as soon as the pressure eases, people say they want to go their own way.

"We need to be ready to accept that Europe has the last word in certain areas. Otherwise we won't be able to continue to build Europe," she added.

Tusk said it would be "dangerous" if other countries in Europe felt Germany was imposing its own economic model across the entire bloc.

But Merkel denied that, saying Europe was made up of different cultures and economies with different strengths. The key she said, was for Europe to orient itself towards best practices.

That meant Germany accepting a single market for services, a common labour market and more compatible social security systems, so that Europeans could move from one state to the other without worrying about their pensions.

"We don't always need to give up national practices but we need to be compatible," Merkel said. "It is chaos right now."

"We need to be prepared to break with the past in order to leap forward. I'm ready to do this," she said.

Introducing Merkel and Tusk, Deutsche Bank co-CEO Anshu Jain praised the German leader and the European Central Bank for their efforts to calm the crisis.

"Now, as I travel through Europe and the U.S., even the most sceptical investors recognise that the future of the euro zone is no longer under serious threat. And that is a very good thing," Jain said.

But Tusk acknowledged that the crisis had taken its toll on public opinion in Poland, where he said a majority of the population had doubts about adopting the euro.