introduce driverless trains would be dependent on firstly securing funding 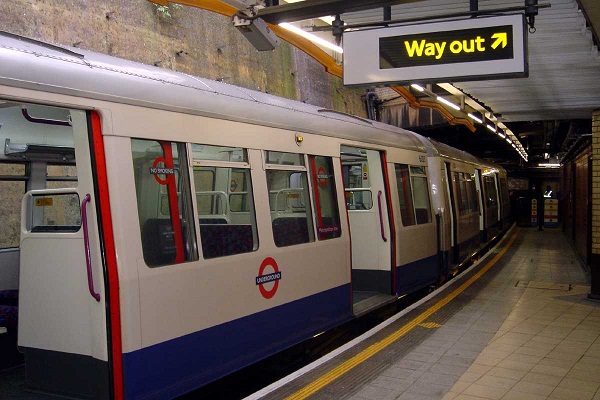 At today’s meeting of the London Assembly Transport Committee, Mike Brown, Managing Director, London Underground and London Rail, Transport for London (TfL) said that ‘driverless trains’ will not run on London’s Tube network until 2020 at the earliest.

Any move to introduce driverless trains would be dependent on firstly securing funding, then a full analysis, which would consider concerns over passenger safety, staffing and design modifications for London’s unique deep tube tunnel system. Mr Brown added that there were no plans at present to test ‘driverless’ trains on the Tube network and all options for utilising new technology would be analysed in a “considered, calm way”.

The Mayor has pledged to introduce automatic train control, already in place on certain Tube lines[1],  on 48 per cent of rolling stock by the end of 2014, which he said would pave the way for the first ‘driverless’ train to be run within a decade.

Trade unions, including RMT and Aslef, have voiced safety concerns about ‘driverless’ trains. At today’s meeting TfL said it would consider all options if funding for this technology was agreed, including staffing. Alternatives mentioned included a 'train captain', as currently used on Docklands Light Railway.

There are 30 examples of automated train networks around the world. The Paris Metro recently rolled out its first ‘driverless’ trains[2].

“The issue of if and how ‘driverless’ trains are developed is of great interest to Tube passengers. If funding is acquired for such technology, TfL will need to consider carefully how it moves forward and must take into account passengers' views. “