Court, US has no jurisdiction over Kurdish oil dispute 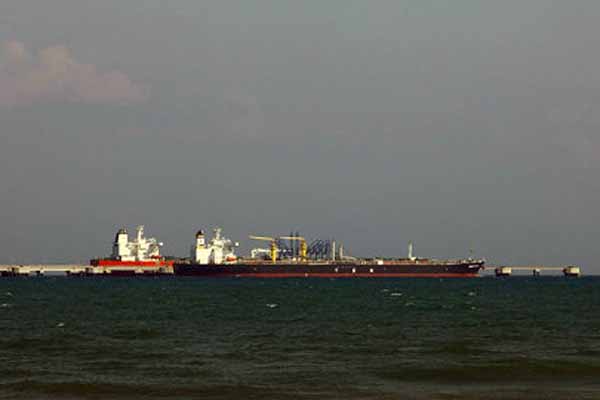 The Kurdish Regional Government’s export of oil over land and sea might violate Iraqi law but not that of the United States, a U.S. district judge ruled this week. An earlier decision by a magistrate to seize a tanker containing disputed Kurdish oil from northern Iraq was overthrown Monday by District Judge Gray Miller of the Southern District of Texas. The ruling benefited, at least for the moment, the Kurdish Regional Government, which governs a semi-autonomous area of northern Iraq. Late last month, Magistrate Judge Nancy Johnson ordered the seizure of the United Kalavrvta tanker and its cargo -- some 1 million barrels of crude oil worth more than $100 million. The Iraqi government alleged that the regional government had tried to sell the oil without the approval of the Iraqi Ministry of Oil. The seizure could not be carried out as the tanker was anchored 60 miles off the coast of Texas, outside U.S. jurisdiction. In general a country's laws apply no further than 12 miles from its coastline. This week's ruling means the court decided that it did not have jurisdiction to hear the case.

According to the Iraqi claim, the crude carried by the United Kalavrvta is owned by the people of Iraq, and the Kurdish Regional Government did not have the right to load, export, or sell it without the authorization of the Iraqi Oil Ministry.

Iraq also claimed that the Kurdish Regional Government had committed conversion -- illegally transferring property owned by another party -- on land, without the approval of Iraqi Oil Ministry, according to the court ruling.

Iraq said illegal transfers might also have occurred at sea, as the vessel changed destination a number of times before anchoring in international waters off the coast of Texas.

If the Iraqi government appeals, its complaint can be amended within 10 days of August 25. The appeal would be heard by a higher court.

The United Kalavrvta left the Turkish port of Ceyhan on June 23 to carry its cargo to an unnamed buyer.