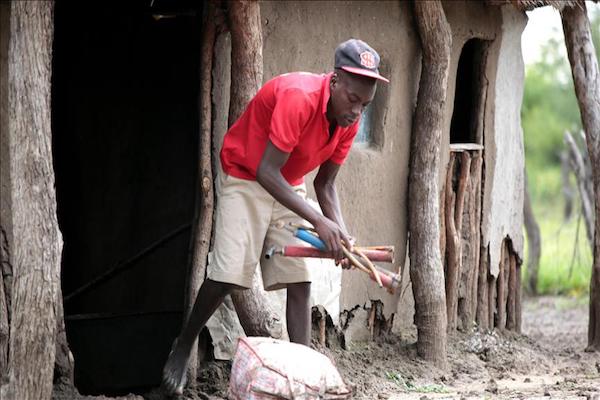 Extreme weather has caused 246 deaths from lightning strikes, drownings and landslides. More than 100 people have been injured.

Monday’s appeal for outside help followed a March 2 declaration of a State of Flood Disaster by President Robert Mugabe's government.

“Based on the needy sectors, the government of Zimbabwe requires a total of $188,705,294.00 for providing humanitarian assistance in the short to medium [term], also taking into account sustainable measures which will assist in the early recovery of affected communities,” the government statement read.

Almost 2,000 people have been left homeless and approximately almost 2600 homesteads were damaged.

Extensive damage was also caused to infrastructure such as roads, bridges, schools, health institutions and dams.

The cash-stricken government -- which has been accused of following misplaced priorities -- said it wanted "both domestic and international communities to come to the aid of Zimbabwe”.