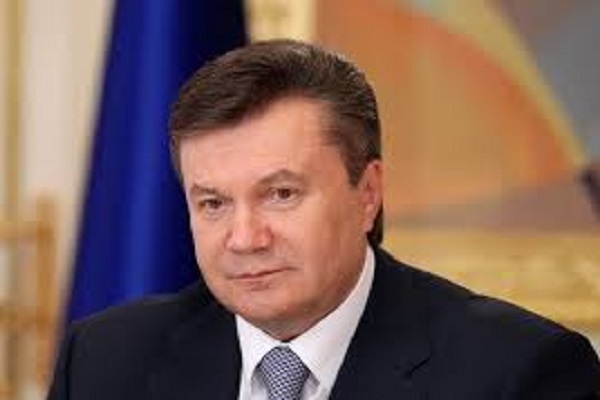 In a letter to Ukrainian President Viktor Yanukovych, the World Association of Newspapers and News Publishers (WAN-IFRA), the World Editors Forum, and the European Newspaper Publishers Association (ENPA) have together denounced a brutal assault on Ukrainian journalist Tatiana Chornovol and called for urgent criminal investigations to be launched.

“We are concerned that the beating of Ms Chornovol may have been in retaliation for her investigative reporting and for exercising her right to freedom of expression,” said the joint WAN-IFRA and ENPA letter.

Ms Chornovol was severely beaten in the early hours of 25 December 2013, after her car was rammed and she was dragged from the vehicle. A few hours earlier, Ms Chornovol - whose articles are regularly published by the websites Ukrayinska Pravda and Levyy Bereg and deal with alleged government misuse of state resources and the conspicuous wealth of officials - had posted information relating to a member of the government on her blog.

The journalist had also reported being followed by police officers in the course of her work, while Ms Chornovol has been active in supporting the on-going ‘Euromaidan’ protests.

WAN-IFRA has kept the state of press freedom in Ukraine under close scrutiny since before the organisation’s World Newspaper Congress held in Kiev in 2012. At a meeting with President Yanukovych in September 2012, WAN-IFRA raised deep concerns over the lack of conditions that would promote a strong, independent media in the country.

In their joint letter, WAN-IFRA and ENPA reiterated the belief that insufficient progress had been made to favourably change the climate freedom of expression in Ukraine.

“We remain seriously concerned that the government continues to foster a climate of media intimidation, including last week’s enactment of legal measures that limit Ukrainians' rights to protest, civic activism and free speech, including provisions that effectively criminalise defamation,” the letter said.

Calling for those responsible for the attack on Ms Chornovol to be brought swiftly to justice, WAN-IFRA and ENPA also called on the government to take all possible steps to ensure Ukraine fully respects its international obligations to freedom of expression.

WAN-IFRA is the global organization for the world’s newspapers and news publishers, with formal representative status at the United Nations, UNESCO and the Council of Europe. The organization groups 18,000 publications, 15,000 online sites and over 3,000 companies in more than 120 countries.

ENPA is an international non-profit organisation representing publishers of newspapers and news media on all platforms. ENPA represents over 5,200 national, regional and local newspaper titles, published in many EU Member States, plus Norway, Switzerland and Serbia.