Mustafa Sarigul, the MP for the Istanbul district of Sisli who is now preparing to run in the race to be the new mayor of Istanbul 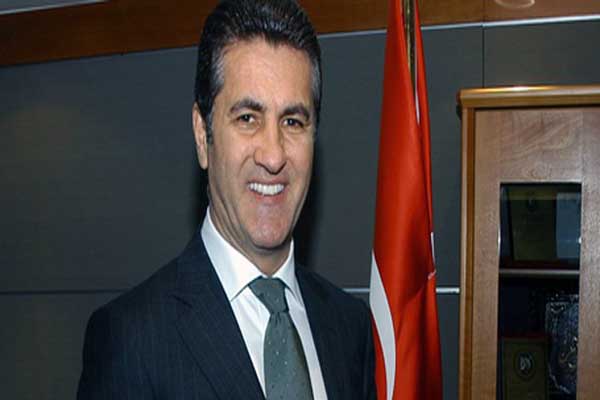 In a letter written by the U.S. ambassador to Turkey in 2005, Sarigul is described as being "a carefully choreographed way as an observant Muslim and he won over 70 percent of the vote in his race to become mayor of the mixed‘secular’ and more pious Sisli in March 2004," as well as having a broad base of supporters from the Naksibendi Brotherhood and Fethullah Gulen’s followers.

The letter mentioned that Sarigul had the potential to transform CHP’s strictly secular image if he was to replace the then head of the party Deniz Baykal, whose aversion to Islam in politics had put the party out of touch with the majority of Turkish voters. Sarigul is also descibed as "CHP's observant but "secular" answer to PM Erdogan. His critics, however, claim he is arrogant, untalented, corrupt, and overly authoritarian."

Known for his attendence of congregational Friday prayers, Sarigul has also arranged the restoration of places of worship in Konya and Edirne.

At the end of the letter, Ambassador Edelman says "Sarigul is adept at pumping up his image in some of the press but is deprecated as a phony by the broadest range of our contacts. He has tried to use his 2004 participation on an IV program to portray himself as backed by the U.S., a false impression that has gained currency among the chronically paranoid courtiers around Baykal."