Hospitals across central London are treating victims of the London Bridge terror attack, which killed seven people and injured 48. 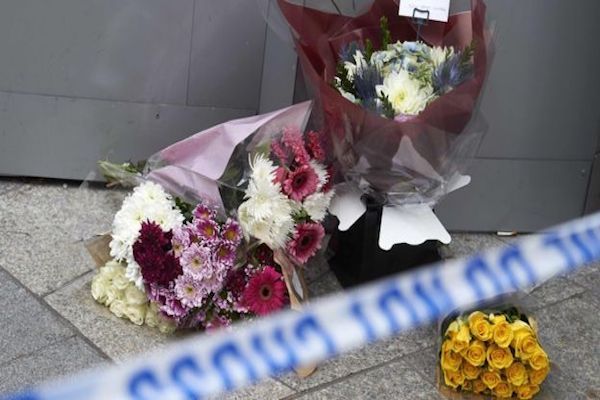 The first person to be named as killed in Saturday's attacks is Canadian Chrissy Archibald, who was originally from British Columbia. "We grieve the loss of our beautiful, loving daughter and sister," her family said, in a statement. Ms Archibald died in the arms of her fiancé, Tyler Ferguson, on London Bridge. "She had room in her heart for everyone and believed strongly that every person was to be valued and respected," the family statement continued. "She lived this belief, working in a shelter for the homeless, until she moved to Europe to be with her fiancé. She would have had no understanding of the callous cruelty that caused her death. "Please honour her by making your community a better place. Volunteer your time and labour or donate to a homeless shelter. Tell them Chrissy sent you." Mr Ferguson's sister, Cassie, wrote on Facebook: "Hearing his painful sobs on the phone while he's alone trying to deal with this tears me apart." Earlier Canada's Prime Minister Justin Trudeau said he was "heartbroken" that a Canadian national had been among those killed. French Foreign Minister Jean-Yves Le Drian has said that a Frenchman was also killed, with another seven French nationals injured. Four are in a critical condition. One French national is missing.