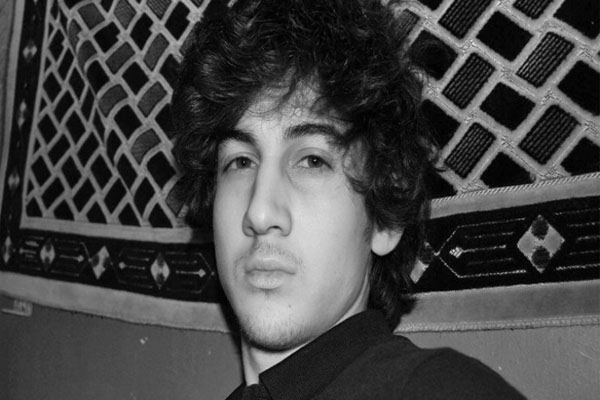 "After consideration of the relevant facts, the applicable regulations and the submissions made by the defendant’s counsel, I have determined that the United States will seek the death penalty in this matter," said Holder in a public statement. America’s top attorney noted that both Tsarnaev’s conduct and the 'resultant harm' of the attacks were crucial factors in his decision. A plea-bargain between federal prosecutors and Tsarnaev’s lawyers could result in a lesser sentence if he admits guilt, such as life in prison. He faces 30 federal charges stemming from the April 15, 2013 bombings, which claimed three lives, and injured more than 260 others. He pleaded not guilty to the charges last July. His alleged accomplice and older brother, Tamerlan, was killed during a shootout with police.