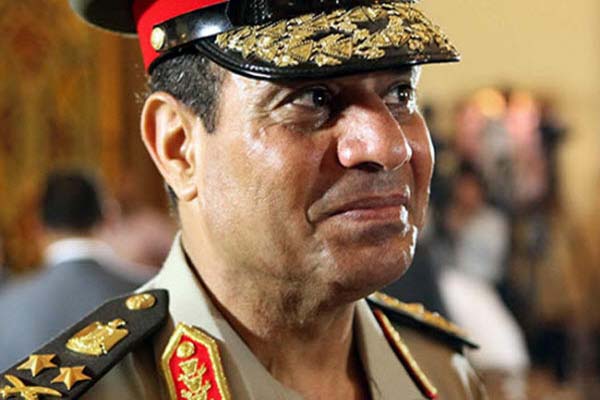 A US Congressional delegation departed Cairo on Monday for Tel Aviv following a three-day visit to Egypt. During their visit, delegation members held separate talks with interim President Adly Mansour and Defense Minister Abdel-Fattah al-Sisi during which they congratulated the two officials on what they described as the success of Egypt's recent referendum on a revised version of the country's 2012 constitution. Following their meeting with al-Sisi, Egyptian army spokesman Ahmed Mohamed Ali quoted delegation members as saying that the referendum had ushered in a new phase of Egypt's democratic transition by empowering the people to express their will in an atmosphere of freedom and democracy. Egypt's High Election Commission announced on Saturday that 98.1 million of the 20.6 million registered voters that cast ballots in last week's referendum had endorsed the revised charter.