UN is to set up a support base in Greek Cyprus for its chemical weapons team working in Syria. 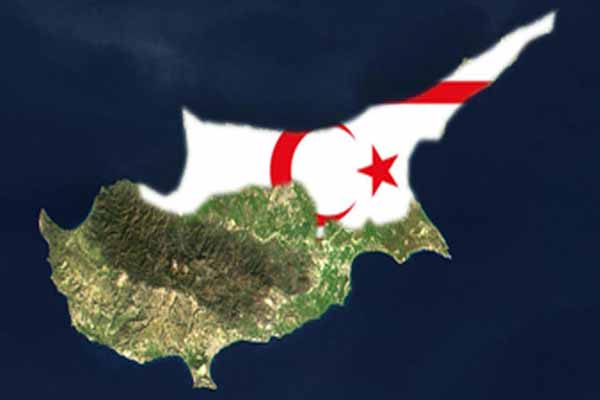 The United Nations is to set up a support base in Greek Cyprus for its chemical weapons team working in Syria, Greek Cypriot authorities said on Friday. Greek Cyprus would offer facilities for the mission's activities and safety, the government spokesman said in a statement. The United Nations has an extensive presence on Greek Cyprus, where it has kept a peacekeeping mission since 1964. The island also hosted U.N. weapons inspectors shuttling into Saddam Hussein's Iraq before the U.S. led invasion of the country in 2003.