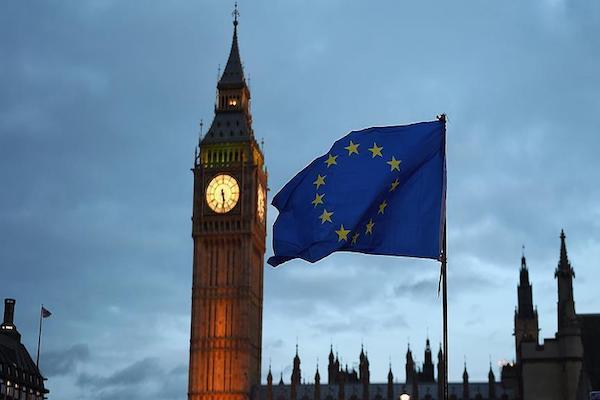 Avrupa/London - The U.K. will pay the so-called Brexit divorce bill to the EU, Foreign Secretary Boris Johnson said Friday, a month after he told the parliament the European leaders could “go whistle” over their demand.The EU has demanded the U.K. meet its financial obligations until the country leaves the bloc, stirring a debate in Britain, especially in the pro-Brexit camp. The British public decided to leave the union following the June 2016 referendum.The demanded sum is predicted to be between 60 billion pounds ($77 billion) and 100 billion pounds ($128 billion). The foreign secretary told the BBC Radio4’s Today program he did not “recognize” that figure, but added: “We will certainly have to meet our obligations.“Some of the sums that I’ve seen seemed to be very high and, of course, we will meet our obligations.“We are law-abiding, bill-paying people. The U.K. has contributed hundreds of billions over the years.“I’m not saying that I accept [EU Chief Negotiator Michel] Barnier’s interpretation of what our obligations are. But I’m certainly saying that we have to meet our legal obligations as we understand them and that’s what you’d expect the British government to do.”When reminded about his comments last month, Johnson said he was commenting about very large sums as the final bill.“I think I was being asked then about some very large sums of money, I think 100 billion euros or pounds, that the EU commission suggested we were on the hook for. That’s not a figure I recognize,” he said.Last month at the House of Commons, Johnson said “to go whistle” was an entirely appropriate expression, responding to Eurosceptic Tory MP Philip Hollobone who asked the foreign secretary if he could “make clear to the EU that if they want a penny piece more then they can go whistle?”The EU is asking the U.K. to cover spending commitments already made due to bloc’s membership and Brexit-related costs.The U.K. is expected to leave the EU in the first half of 2019 as the negotiations will resume next week in Brussels.