European Union foreign ministers to discuss putting Hezbollah's armed wing on the EU terror list amid signs that opposition to the move is weakening, diplomats said on Friday. 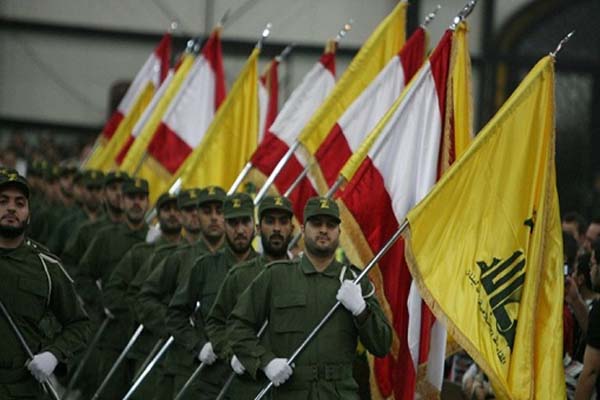 Britain has asked EUropean Union foreign ministers to discuss putting Hezbollah's armed wing on the EU terror list amid signs that opposition to the move is weakening, diplomats said on Friday. A British drive to blacklist the militant Lebanese movement's armed wing was discussed twice by a special EU group last month, but British diplomats failed to win over a number of sceptical governments which fear the step would fuel instability in the Middle East.

Britain, backed by France, Germany and the Netherlands, has now asked for the issue to be put on the agenda of the next meeting of foreign ministers on July 22, believing it needs to be debated at a more senior, "political" level to achieve a breakthrough, diplomats said.

The agenda for the meeting has not yet been finalised, a spokeswoman for EU foreign policy chief Catherine Ashton said.

Britain has argued that the militant group should face EUropean sanctions because of evidence that it was behind a bus bombing in Bulgaria last July that killed five Israelis and their driver. Hezbollah denies any involvement.

Diplomats say a majority of the 28 EU member states, including EU heavyweights France and Germany, back the British proposal. But unanimity is needed and Austria, the Czech Republic and Italy have been among EU governments that have voiced reservations.

The British proposal has gained urgency - and some support - in EUrope in recent weeks because of Hezbollah's deeper involvement in the Syrian civil war.

A Czech diplomat said his government remained opposed to blacklisting Hezbollah's armed wing because of the difficulty of distinguishing between its political and military wings.

Several EU governments have questioned whether there is sufficient evidence to link Hezbollah to the attack in Bulgaria, according to EU diplomats.