Khairi Saadallah stabbed 3 people to death, injured 3 others in his attack 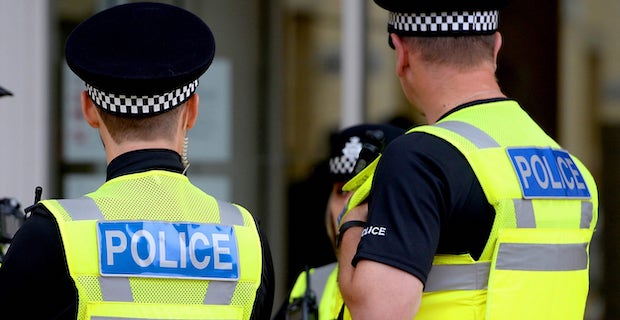 British police said Saturday that Khairi Saadallah was charged with three counts of murder and three counts of attempted murder after his stabbing spree in Reading on June 20. Saadallah, a 25-year-old Libyan refugee, had been named by the British police as the main suspect in a random knife attack on people in the Forbury Gardens Park, in Reading town center. He was arrested shortly after the attack and an investigation was then launched into the incident and the suspect’s background and motives.

British police said three people were killed and three others were seriously wounded during the incident. Local media reported he was on the radar of British intelligence services last year. The day after the attack, British police declared the attack a terrorist incident. Saadallah will appear at Westminster magistrates court on Monday.

Keywords:
British PoliceUKReading AttackerKhairi Saadallah
Your comment has been forwarded to the administrator for approval.×
Warning! Will constitute a criminal offense, illegal, threatening, offensive, insulting and swearing, derogatory, defamatory, vulgar, pornographic, indecent, personality rights, damaging or similar nature in the nature of all kinds of financial content, legal, criminal and administrative responsibility for the content of the sender member / members are belong.
Related News