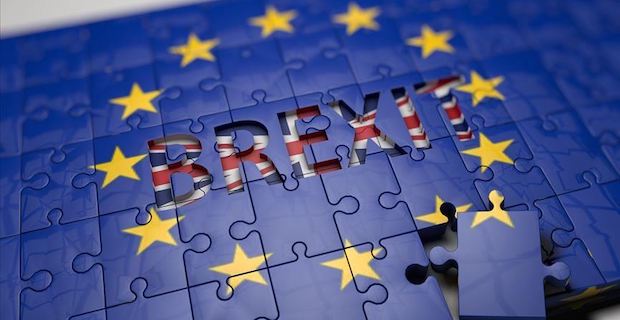 The idea of a second EU referendum might have been one of the reasons that ended the term in the top government office together with the Tory leadership for Theresa May last week, but the European Parliament election results in the U.K. suggest that a second vote could be the way forward for the stalled Brexit process. The weeks-old Brexit Party won, as expected, most of the votes in the election held last Thursday in the country after receiving slightly more than 30% of U.K. votes. The pro-EU Liberal Democrats (Lib Dems) managed to secure 21% of the votes with a defining gain in the election, which is seen as a second referendum on the divisive issue of departing from the bloc after more than 40 years of membership.

However, the unofficial figures after the completion of the count in 10 of total 12 regions show that the pro-EU parties, Lib Dems, Scottish National Party (SNP), Greens, Plaid Cymru and Change UK received 38% of overall votes.

The Eurosceptic parties, the Brexit Party and UK Independence Party (UKIP) have managed to get 37% of votes.

This result shows that if the election had been indeed a second referendum, British voters would have chosen to remain in the EU, no matter the low turnout of 37%.

The Labour Party has suffered approximately a 10% drop in its votes, many believed because of its unclear support for a second vote and failing to manifest that the U.K. should remain in the bloc since the EU referendum in 2016.

The party indeed has tried to please both Leave and Remain voters and said the referendum result should be honored, despite calls from majority of its voters for a policy change in this regard.

After coming under greater pressure from his party, Labour leader Jeremy Corbyn has signaled a policy change Sunday night after his party fell to the third position behind the Lib Dems.

“With the Conservatives disintegrating and unable to govern, and parliament deadlocked, this issue will have to go back to the people, whether through a general election or a public vote,” Corbyn said.

“Over the coming days we will have conversations across our party and movement, and reflect on these results on both sides of the Brexit divide.” 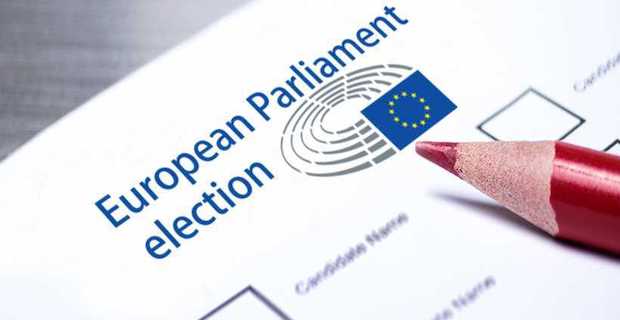 The leading Conservative Party has suffered one of the greatest election defeats in its history in the wake of the division within itself over Brexit.

After forcing Theresa May to resign as leader last week, the party is in a leadership contest, which has already seen candidates lined up to sit in the drivers seat.

The European election shows that the party lost around 15% of its votes for their failure in delivering Brexit after more than two years of negotiations with the EU.

The party has slid to the fifth position in overall votes, losing a lot of votes thanks to resentments to Nigel Farage’s Brexit Party.

According to the latest projections, the pro-EU camp will need a clear support from Labour Party if a second referendum is ever to be held.

If Labour campaigns for a second vote or a decisive general election, the pro-EU votes are expected to sit in a band of 53-54%.

The total of votes for Eurosceptic parties will be around 46-47%.

But with of course no clear forecast over what will happen next, party policies will remain to be changing around the historic 2016 decision.

Keywords:
Brexit PartyEuropean Parliament Election
Your comment has been forwarded to the administrator for approval.×
Warning! Will constitute a criminal offense, illegal, threatening, offensive, insulting and swearing, derogatory, defamatory, vulgar, pornographic, indecent, personality rights, damaging or similar nature in the nature of all kinds of financial content, legal, criminal and administrative responsibility for the content of the sender member / members are belong.
Related News