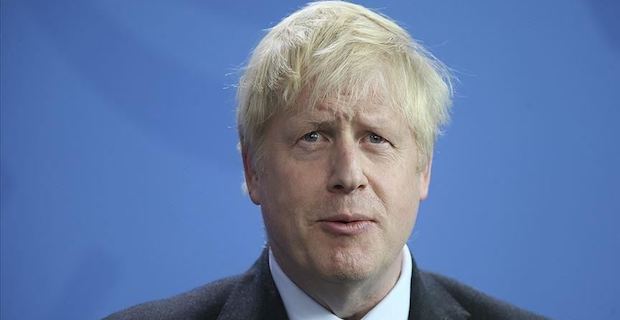 Britain’s High Court rejected a legal challenge against Prime Minister Boris Johnson’s decision to suspend the parliament from next week on Friday. In its ruling, the court said Johnson was found to have acted within law when he advised the Queen to prorogue the parliament until Oct. 14.

The case was brought to the court by campaigner Gina Miller and former Prime Minister John Major.

Miller said in a press conference that she would carry on fighting against the prorogation.

Earlier this week, a similar challenge was rejected by Scotland’s highest civil court after it said the premiere had acted lawfully and prorogation was not a matter of courts.

Johnson decided to suspend the parliament until Oct. 14 -- a move accused of being “undemocratic” by the opposition parties. Johnson has been accused of running the clock down until the Brexit deadline of Oct. 31.

The House of Commons earlier this week passed a bill, which blocks a no-deal Brexit on the day and it is expected to become a part of British law in a matter of days.

Johnson who was elected as the new leader of the Conservative Party after Theresa May’s resignation has repeatedly said the U.K. would leave the EU on Oct. 31 deadline.

Keywords:
Prime Minister Boris JohnsonBoris JohnsonHigh CourtBrexit
Your comment has been forwarded to the administrator for approval.×
Warning! Will constitute a criminal offense, illegal, threatening, offensive, insulting and swearing, derogatory, defamatory, vulgar, pornographic, indecent, personality rights, damaging or similar nature in the nature of all kinds of financial content, legal, criminal and administrative responsibility for the content of the sender member / members are belong.
Related News