The UK has become the first country in Europe to pass 50,000 coronavirus deaths, according to the latest government figures. 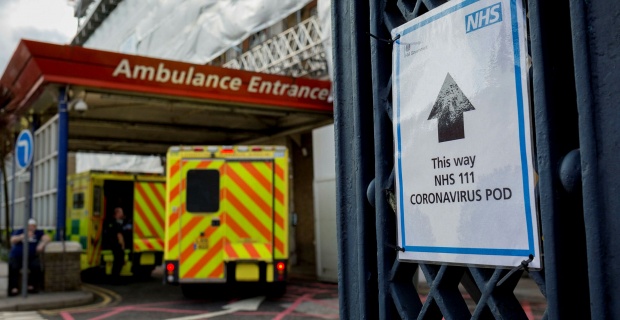 A total of 50,365 people have died within 28 days of a positive Covid test, up 595 in the past 24 hours. The UK is the fifth country to pass 50,000 deaths, coming after the United States, Brazil, India and Mexico. Prime Minister Boris Johnson said the figures showed, despite hopes for a vaccine, "we are not out of the woods". He said: "Every death is a tragedy," but added: "I do think we have got now to a different phase in the way that we treat it."

A further 22,950 cases of coronavirus were recorded on Wednesday, government figures show. There have been some 1.2 million confirmed cases in the UK since the epidemic began, and more than 185,000 people have been admitted to hospital with the virus.

Keywords:
Covid 19CoronavirusUK Prime MinisterBoris Johnson
Your comment has been forwarded to the administrator for approval.×
Warning! Will constitute a criminal offense, illegal, threatening, offensive, insulting and swearing, derogatory, defamatory, vulgar, pornographic, indecent, personality rights, damaging or similar nature in the nature of all kinds of financial content, legal, criminal and administrative responsibility for the content of the sender member / members are belong.
Related News