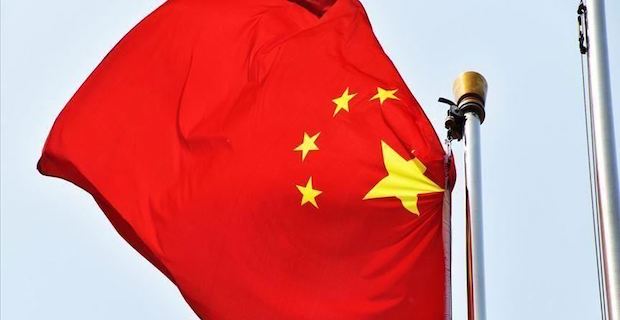 Turkish citizens living in central China, the epicenter the coronavirus outbreak, are on tenterhooks. The Wuhan city of Hubei province has been particularly hit hard with hundreds of cases of the mystery virus reported. Authorities are trying to curb its spread with a transport lockdown in place since Thursday.

As panic spreads in the city of 11 million people, residents flocked to the market to stockpile essentials as they fear they will become prisoners in their own homes in the days to come.

"We tried to buy as much water as we could from the markets," said Burcu Oner, who works as an English teacher in the city.

“If the quarantine lasts longer, people will try to escape from Wuhan city in their own way,” she said.

Many of the residents are using eye and face masks as a precautionary measure against the deadly virus.

“I wear glasses and mask when I go out,” Hasan Topal, a university student living in the city, told Anadolu Agency.

Underlining that there is an “unease” in the public, Topal said: “Some people overreacted and started vandalizing markets.”

The virus with pneumonia-like symptoms has jostled authorities with 25 people dead since the first case was reported earlier this month. Hundreds of others have been infected.

The outbreak has raised an alarm just as the country prepares to hold the Chinese New Year celebration on Saturday.

Beyond China, the virus has spread to Japan, South Korea, Thailand, the U.S., Singapore and Vietnam.

Travelers from China are being screened for the virus at airports worldwide. Many airlines have suspended flights to Wuhan city.

The World Health Organization held a meeting on Thursday where it postponed a decision on declaring the outbreak a health emergency saying it needed more information about the virus.

Keywords:
Turkish CitizensWuhanCoronavirus
Your comment has been forwarded to the administrator for approval.×
Warning! Will constitute a criminal offense, illegal, threatening, offensive, insulting and swearing, derogatory, defamatory, vulgar, pornographic, indecent, personality rights, damaging or similar nature in the nature of all kinds of financial content, legal, criminal and administrative responsibility for the content of the sender member / members are belong.
Related News