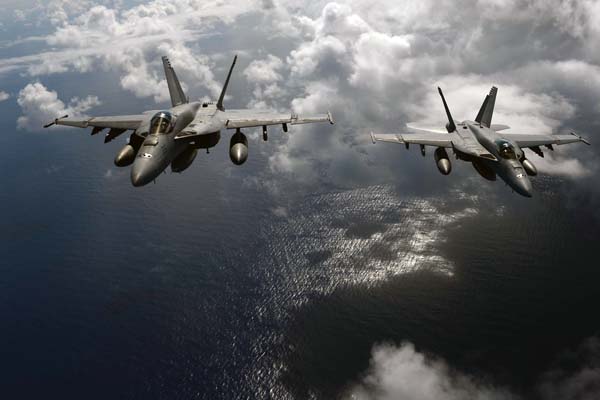 Turkish Army states two F-16 airplanes in air patroling duty were sent to guard Syrian border when a Syrian SU-24 plane came close to Turkish air zone. In a statement released in the official website of Turkish General Staff regarding the daily routine, it was said two F-16 airplanes were assigned to the south of Oncupinar/Kilis on a foreign plane from Syrian side which approached the Turkish border and the foreign craft receded the region three miles close to the border.