Turkey's economic confidence index climbed to its highest level since July 2012, according to official data released on Tuesday. 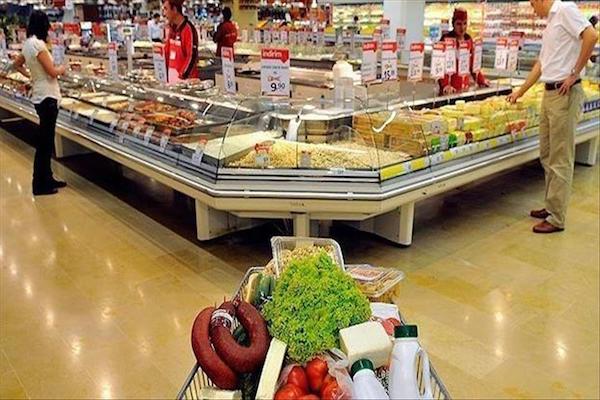 AvrupaLondon  - Turkey's economic confidence index climbed to its highest level since July 2012, according to official data released on Tuesday. The economic confidence index increased by 2.5 percent to 106 points in August, up from 103.4 points in July, the Turkish Statistical Institute (TurkStat) said in a report.TurkStat noted that monthly hikes in real, services, retail trade and construction sector confidence indexes maintained the rise in economic confidence. Among all indexes, the construction confidence index rose the most, by 3.3 percent, to 88.3 points. The real sector confidence index climbed to 110.2 points with a 2.3 percent month-on-month increase, followed by services (105.4 points) and retail trade (108.5 points) sectors with increases of 1.6 percent and 1.1 percent, respectively.In August, only the consumer confidence index declined, down 0.3 percent to 71.1 points.According to the TurkStat definition, the index indicates an optimistic outlook regarding the general economic situation when it is above 100. It indicates a pessimistic outlook when it is below 100."The optimism in the sectors of manufacturing, services and retail trade has played a major role in the recent months' economic confidence index recovery," Erol Gurcan, investment advisory manager at Gedik Investment, told Anadolu Agency. "The supportive steps taken by the government to stimulate the economic activities reflected a gradual improvement," he said. "The recovery in the EU economies that are Turkey's largest trade partners also had positive effects."Earlier this year, the Turkish government reduced a 6.7 percent special consumption tax on white goods to zero, and lowered the 18 percent VAT on furniture to eight percent for a specific time period, in a bid to support domestic demand.In March, the government also introduced a new framework for a credit guarantee fund (CGF), which aims to help small and medium-sized enterprises obtain credit via banks by providing the Treasury guarantees for losses from possible non-performing loans. "The relatively stable trend of the Turkish lira against the U.S. dollar since January was also decisive in this process," Gurcan noted.The U.S. dollar/Turkish lira exchange rate saw its historic high in mid-January this year, climbing to around 3.94. One dollar was traded for 3.4452 at 2 p.m. local time (1100GMT) Tuesday.