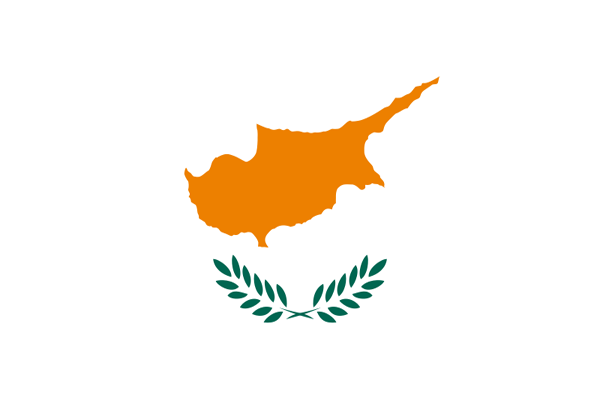 In a written statement, the Foreign Ministry of the Turkish Republic of Northern Cyprus (TRNC) has announced that while they remain committed to pursue the resumption of peace talks with the Greek Cypriot administration with good will, it cannot sign any agreements with Greek Cypriot delegates over the status quo of military bases on the island without consulting Turkey and Turkish Cypriots living in the UK.

Referring to a meeting that took place between Greek Cypriot president Nicos Anastasiades and UK officials during the former’s visit to London on January 15 regarding the British sovereign bases on the island, the Turkish Cypriot Foreign Ministry said that it will not sit by passively and watch the implementation of legislations that are in breach of international agreements regarding Cyprus.

The island of Cyprus is host to two British sovereign bases which were agreed on by both Turkish and Greek Cypriots along with the three guarantor states Turkey, Britain and Greece in the 1960 Cyprus constitution in Zurich and London.

The TRNC Foreign Ministry declared that the British sovereign bases were part of the deal upon which the 1960 Cyprus constitution was agreed on, and therefore all sides had to be consulted in the event of any changes being applied to them. The Foreign Ministry also pointed out that the failure to consult all sides was in breach of the 1969 Vienna convention on the law of treaties. For that reason, the agreements made between Anastasiades and the UK officials does not bind the Turkish Cypriots or Turkey as they were not consulted, the Foreign Ministry said.

In the meeting two weeks ago, Anastasiades and UK officials agreed to grant the implementation of legislation regarding the use, development and improvement projects of non-transferable properties found in around a total of 200 kilometers squared of privately owned land in the bases (78% of land granted for British sovereign bases) to the Greek Cypriot administration. Additionally, in the inevitable event of misunderstandings coming about in construction projects, cases will be referred to the Greek Cypriot administration’s court.