Turkey electoral board, 11 parties to run in June polls 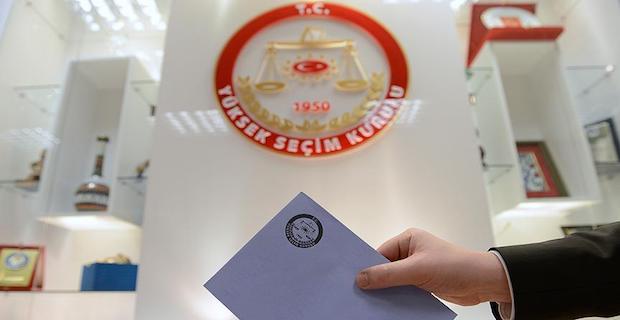 In an April 2017 referendum, Turkish voters approved the switching from a parliamentary system to a presidential one.

Under the changes, the number of lawmakers in parliament rises to 600 from 550, presidential and parliamentary elections are held every five years, and presidents can retain ties to their political party. The prime minister post is also abolished.

Keywords:
Turkey Electoral BoardBoard Of Election
Your comment has been forwarded to the administrator for approval.×
Warning! Will constitute a criminal offense, illegal, threatening, offensive, insulting and swearing, derogatory, defamatory, vulgar, pornographic, indecent, personality rights, damaging or similar nature in the nature of all kinds of financial content, legal, criminal and administrative responsibility for the content of the sender member / members are belong.
Related News