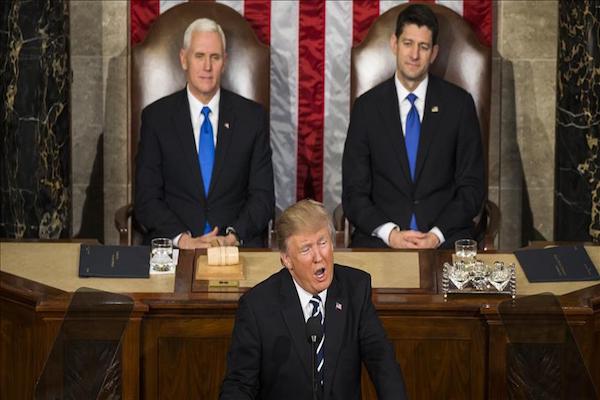 The proposed alliance would include countries as Egypt and Jordan, which have peace treaties with Israel, and Saudi Arabia and the United Arab Emirates (UAE), which do not have diplomatic ties with Israel.

According to foreign media, the NATO-style alliance would focus on sharing intelligence regularly and allowing Israeli defense companies to do business in the Arab world.

However, analysts believe that the proposed alliance is an Israeli maneuver to switch focus from the Palestinian-Israeli conflict and lure in Gulf partners.

The alliance could also foreshadow larger U.S. military intervention in the Middle East that would eventually serve Israeli interests.

He cited a recent report by Egypt’s flagship newspaper Al-Ahram about a paper forwarded by a Washington-based think-tank to Arab capitals about forming a military alliance in the Middle East.

According to the newspaper, the proposed bloc would include Egypt, Saudi Arabia, Kuwait, the UAE, Bahrain, Oman and Jordan. Israel would have observer status in the proposed alliance.

The newspaper said that the alliance’s main goal would be to counter Daesh, Iran and Islamic extremism.

“Efforts aimed to integrate Israel into the region should be confronted at the popular levels,” Seif al-Dawla said.

Anwar Eshki, the head of the Middle East Center for Strategy and Legal Studies, described the proposed alliance as an Israeli maneuver to marginalize the Palestinian cause.

“I rule out any NATO-style alliance as long as the Palestinian problem remains unresolved,” he told Anadolu Agency.

Although Arab countries are at odds with Iran over Tehran’s interference in Arab affairs, Eshki, a former Saudi general, said: “Israel remains a real threat to Arab countries.

“The region will not be able to accept Israel as a partner. However, there could be a stronger relationship with Washington.”

Eshki said the kingdom’s policies were clear on normalizing relations with Israel as long as the Palestinian cause remains unresolved.

“This is an Israeli attempt to distract attention away from the Palestinian cause,” he said. “It’s also an Israeli bid to look for partnerships with Gulf states, particularly Riyadh.”

Al-Zayat said talk about a NATO-style alliance might refer to “a bigger U.S. military intervention in the Middle East”.

He pointed out to recent statements by U.S. Chairman of the Joint Chiefs of Staff Gen. Joseph Dunford in which he talked about drafting a plan to fight Daesh in Syria, Iraq and elsewhere.

Al-Zayat said Saudi Arabia did not need to improve ties with Israel at the moment.

“Saudi Arabia and the Gulf are allied with Turkey, which is a NATO member and a heavyweight state in the Middle East,” he said. “Therefore, there is no Saudi justification for getting closer to Israel as long as the Palestinian problem is unresolved.”

“Many Arab regimes believe the Arab-Israeli alliance is there and being enforced from time to time,” he said.

Al-Qasas added that Arab regimes believed Israel could be pivotal as the most powerful state in the region.

“Gulf states have already come online after hazy relations with Israel as part of efforts to look for a powerful partner against Iran,” he said.

Referring to the formation of a NATO-style alliance, al-Qasas said “we are heading toward this”.

He added: “The equation, however, is not ready yet.”