Donald Trump has indicated he will scrap plans to find cash for his border wall in this week's spending bill. 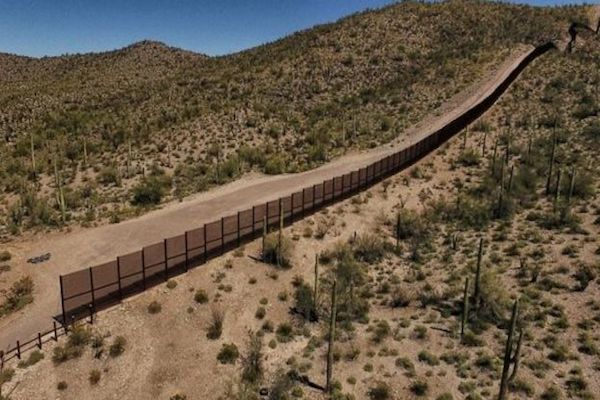 Building the wall, paid for by Mexico, was a key campaign promise. Democrats had threatened to block the bill if money was earmarked for the wall, so its omission may now avert a government shutdown. But the president insisted on Twitter that he still supported the wall and that it would be built. He reportedly told a private meeting with members of the conservative media on Monday night that he might be open to funding the wall later in the year. And Ms Conway confirmed to Fox News that the wall does not need to be funded this week, but remains a "very important priority".