Too slow too late: UK gov't reaction to coronavirus under scrutiny 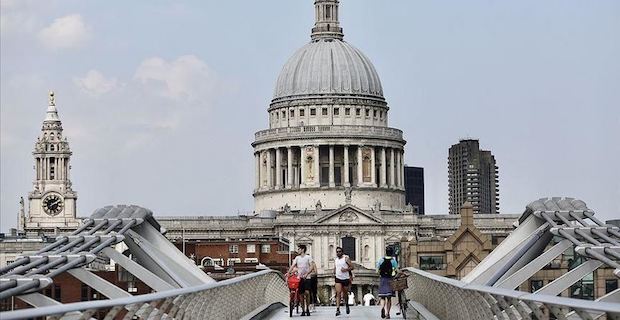 As the U.K. death toll from the novel coronavirus is fast approaching 20,000, the number of those who would like to grill the Tory government on its approach to the outbreak in the country is also swelling. According to a recent poll, 56% of the British public believes China failed to report the true impact of the outbreak when it first appeared in Wuhan province several months ago. The large number of victims who died in National Health Service (NHS) hospitals is correlated by most government sources and national media outlets with the scale of this sudden global pandemic and a lack of preparedness. However, some critics also accuse the government of a slow response and belated measures, and as in a few days the numbers are almost certain to cross the psychological threshold of 20,000 – a number government scientific advisers have highlighted, saying fewer deaths would be a “good outcome” – and the mood in Britain is turning against the government.

The Sunday Times reported over the weekend that Prime Minister Boris Johnson skipped five high security meetings dubbed COBRA before the strain hit U.K. soil, but while it was already fast spreading after a devastating negative impact in the Chinese city of Wuhan. The paper says 38 precious days were wasted, and Britain sleepwalked into what was coming. “Boris Johnson skipped five Cobra meetings on the virus, calls to order protective gear were ignored and scientists’ warnings fell on deaf ears. Failings in February may have cost thousands of lives,” it wrote. The Mirror, a well-selling tabloid, said Johnson spent nearly two weeks at a country mansion with his partner, Carrie Symonds, as his Cabinet ministers held emergency meetings on the coronavirus crisis. 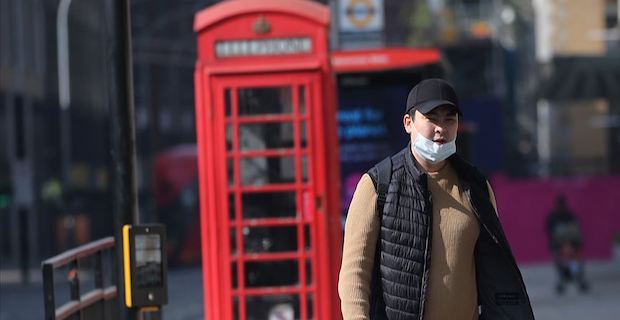 This worst outbreak in almost a century also caught the Johnson government off balance, in a celebratory mode as the U.K. had finally managed to leave the EU on Jan. 31. After all, Johnson had won a decisive election victory in December, which made the nation’s departure from the EU a done deal after long negotiations with the bloc, heated parliamentary debates and votes, and seemingly endless political uncertainty. Even though COVID-19 was fast becoming a pandemic, the Johnson-led government was drunk on the spirit of Brexit. But the codes of how it was almost ignorant to the approaching danger are hidden in Johnson’s key Greenwich speech on Feb. 3, only three days after the historic exit from the EU: Pointing to the rise of “bizarre rhetoric,” Johnson said “barriers are going up, and … there is a risk that new diseases such as coronavirus will trigger a panic and a desire for market segregation that go beyond what is medically rational to the point of doing real and unnecessary economic damage.”  He continued: “Then at that moment humanity needs some government somewhere that is willing at least to make the case powerfully for freedom of exchange, some country ready to take off its Clark Kent spectacles and leap into the phone booth and emerge with its cloak flowing as the supercharged champion, of the right of the populations of the earth to buy and sell freely among each other. “And here in Greenwich in the first week of February 2020, I can tell you in all humility that the U.K. is ready for that role.” Fancying Britain a high-flying superhero, Johnson probably thought he would be able to turn the threats amassing from the existence of the deadly virus into economic gain by taking a different path than most other countries. 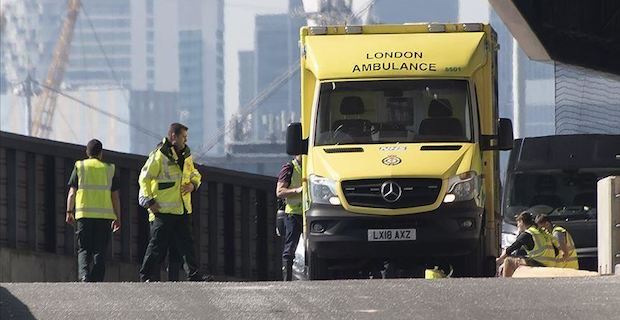 ‘Some pensioners die, too bad’

In a later speech, Johnson said it might be better for Britain to “take it on the chin” while explaining the “herd immunity” approach, which promotes a disease moving freely through the public to get most of the population immune to that disease. British media reported that the idea came from Dominic Cummings, Johnson’s chief adviser. One report by the Sunday Times quoted Cummings saying on March 12, while outlining the government’s strategy against the coronavirus, that herd immunity “protects the economy, and if that means some pensioners die, too bad.” So, did the British government give up on old-age pensioners to protect the economy and leave them to die quietly in a corner to be able to consolidate their victorious Brexit moment? One cannot answer this question with a simple yes or no, but the government firmly denied the report. “This is a highly defamatory fabrication which was not put to No 10 [the prime minister’s office] by the Sunday Times before publication,” a government spokesman said. “The article also includes a series of apparent quotes from meetings which are invented.” 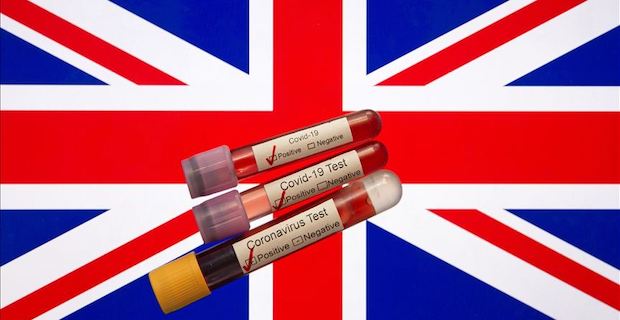 Last week, Sir Jeremy Farrar, the director of global charitable foundation the Wellcome Trust and a pandemics expert on the Scientific Advisory Group for Emergencies, warned that the country is likely to suffer the worst death toll in Europe. "Numbers in the U.K. have continued to go up,” he said. "I do hope that we are coming close to the numbers reducing. But yes, the U.K. is likely to be certainly one of the worst, if not the worst affected country in Europe."  The Institute for Health Metrics and Evaluation in Seattle in the U.S. state of Washington said the U.K. could see as many as 66,000 deaths by August but later revised the figure downward to 37,000 – still far more than the 20,000 number threshold. In March, scientists at Imperial College London said that more than 250,000 Britons could die from the coronavirus if no restrictions on people’s movements were put in place, prompting the government to announce a lockdown. The death toll as of Sunday, April 19, is 16,060 and most of the dead are thought to be elderly. The country’s lockdown has been extended for three more weeks, during which the death toll is very likely to rise further. When all this is over, the government may still try to squeeze into one of their now mostly defunct iconic red phone booths and emerge sporting a Superman cape as a super-powered champion. How things will turn out economically with Brexit and the post-coronavirus crisis is not yet known, but a wide and comprehensive public inquiry into the government’s handling of the worst crisis since the Great War seems to be in the offing.

Keywords:
CoronavirusUK
Your comment has been forwarded to the administrator for approval.×
Warning! Will constitute a criminal offense, illegal, threatening, offensive, insulting and swearing, derogatory, defamatory, vulgar, pornographic, indecent, personality rights, damaging or similar nature in the nature of all kinds of financial content, legal, criminal and administrative responsibility for the content of the sender member / members are belong.
Related News