The international community should rehabilitate the Turkish Cypriots 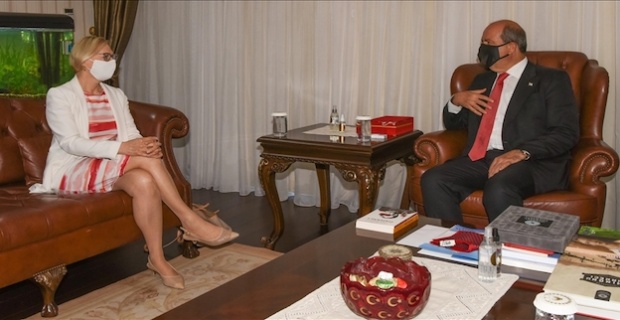 Receiving the United Nations Secretary General’s Special Representative to Cyprus Elizabeth Spehar, who made farewell visits due to the expiration of her term of office, President Tatar stated that he re-explained the position of the Turkish Cypriot side regarding the Cyprus issue.Making statements following his meeting with Spehar, President Ersin Tatar thanked Spehar for her contributions and wished her success in her future endeavours.Indicating that there is no change in the position of the Turkish Cypriot side and that there will be no change, Tatar said, "Our demand from the international community and the United. 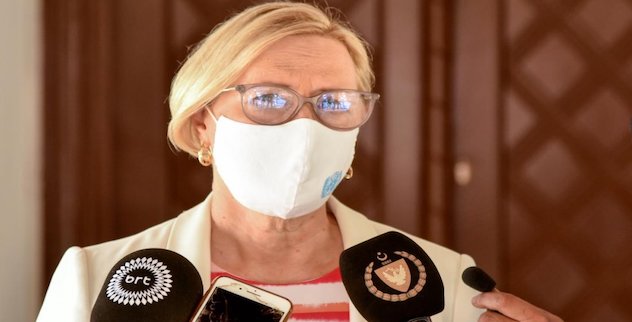 Tatar noted that next week he will travel to New York to hold various talks, including with UN Secretary-General Antonio Guterres, as part of UN General Assembly meetings.

“I told Spehar that there is no change, and there will be none, in the position of the Turkish Cypriot side. Considering the realities of Cyprus, what we seek from the international community and the UN is the acceptance of an agreement on the basis of equality,” Tatar said.Spehar, for her part, thanked Tatar and his team for their cooperation during her tenure.Spehar expressed hope that Tatar's meeting with Guterres will yield a positive result. 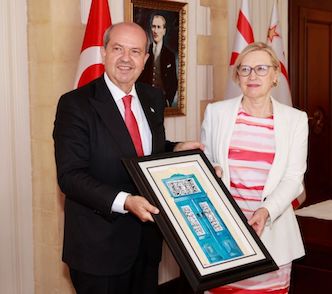 The 76th session of the General Assembly will open on Sept. 14, and the first day of the high-level General Debate will be Sept. 21.Cyprus has been mired in a decades-long dispute between Greek and Turkish Cypriots, despite a series of diplomatic efforts by the UN to achieve a comprehensive settlement.Ethnic attacks starting in the early 1960s forced Turkish Cypriots to withdraw into enclaves for their safety.In 1974, a Greek Cypriot coup aimed at Greece's annexation led to Turkey's military intervention as a guarantor power to protect Turkish Cypriots from persecution and violence. As a result, the Turkish Republic of Northern Cyprus (TRNC) was founded in 1983.

The remarks of the British High Commissioner mean nothing but the repetition of the negotiation process that has trapped the Cyprus issue in a deadlock. The language adopted by the High Commissioner portrays that the typical colonial mindset is still ongoing.

Lillie’s statement that United Kingdom’s initiatives are compatible with Anastasiades’s idea of decentralized federation, demonstrates, once again, its well-known pro-Greek Cypriot policy on the Cyprus issue.  The stance of the UK on Cyprus, as one of the guarantor countries, is unacceptable. As a matter of fact, among the guarantor countries, only Turkey fulfills the duties and obligations of being a guarantor, while the others are engaged with supporting and promoting the racist and bigoted Greek Cypriot policies.

Keywords:
Turkish CypriotsInternational CommunityTRNC President Ersin TatarCypriotsTurkishCyprus Issue
Your comment has been forwarded to the administrator for approval.×
Warning! Will constitute a criminal offense, illegal, threatening, offensive, insulting and swearing, derogatory, defamatory, vulgar, pornographic, indecent, personality rights, damaging or similar nature in the nature of all kinds of financial content, legal, criminal and administrative responsibility for the content of the sender member / members are belong.
Related News 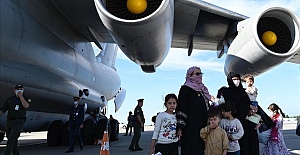