The first Turkish Cypriot woman journalist Bedia Okan passed away in İzmir at the age of 98. 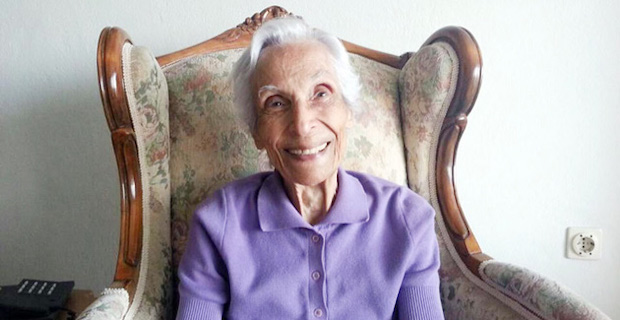 The first Turkish Cypriot woman journalist Bedia Okan passed away in İzmir at the age of 98. Bedia Okan was born in Cyprus in 1921 and she was the daughter of Remzi Okan who was the first publisher of the Turkish newspaper written by using Latin Alphabet to inform Turkish Cypriots about the Turkish Independence War and Atatürk’s Reforms. 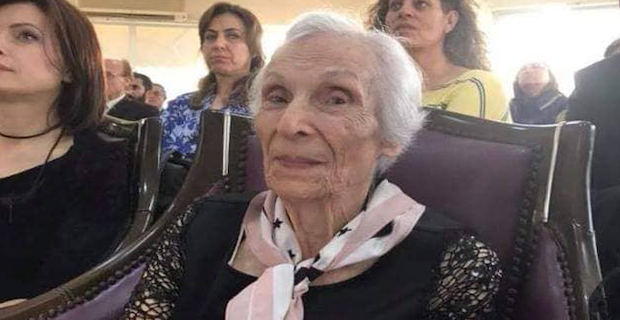 Keywords:
First Turkish Cypriot WomanBedia Okan
Your comment has been forwarded to the administrator for approval.×
Warning! Will constitute a criminal offense, illegal, threatening, offensive, insulting and swearing, derogatory, defamatory, vulgar, pornographic, indecent, personality rights, damaging or similar nature in the nature of all kinds of financial content, legal, criminal and administrative responsibility for the content of the sender member / members are belong.
Related News