Final approval for construction may come as early as Wednesday 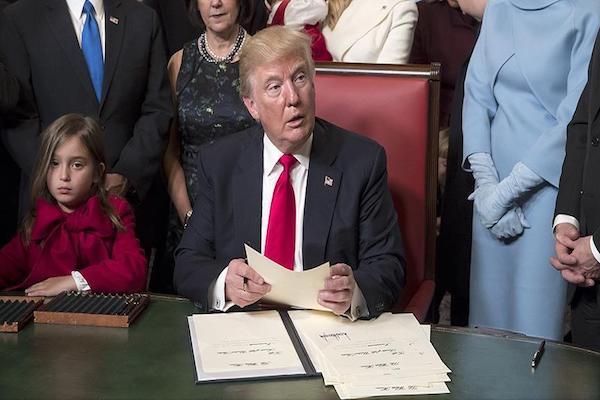 "The Army intends to issue the easement for a term of 30 years," Deputy Assistant Secretary of the Army Paul Cramer said in a letter to the House of Representatives Committee on Natural Resources ranking member Raul Grijalva. "The Corps intends to execute this easement ... no later than 24 hours following delivery of this notification letter," he added, setting up approval to come as early as Wednesday.

The decision comes after President Donald Trump signed an executive order two weeks ago that expedited the completion of the North Dakota Access and Keystone XL oil pipelines.

The Army Corps of Engineers could wait 14 days before granting an easement, but it "intends to waive its policy," according to the letter.

The North Dakota pipeline is opposed by the Standing Rock Sioux Tribe, which sued the government in July on grounds the pipeline threatened water resources and sacred sites. The pipeline has since been the subject of protests.

Last month, Army Corps of Engineers denied a request by the company building the pipeline to tunnel under the Missouri River.