The opposition said international inaction over the conflict in Syria, now in its third year 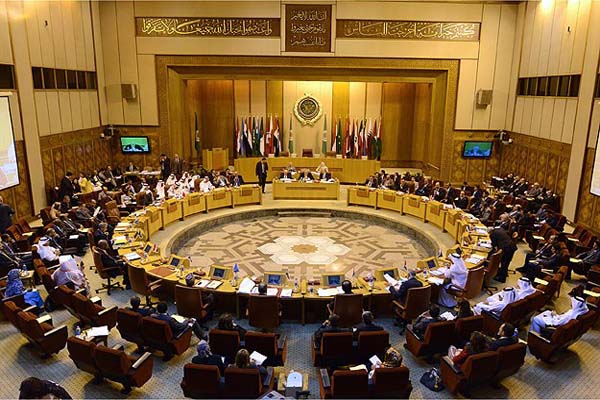 Syria's opposition called on Sunday on the U.S. congress to approve military action against President Bashar al-Assad and said any intervention should be accompanied with more arms for the rebels. "Dictatorships like Iran and North Korea are watching closely to see how the free world responds to the Assad regime's use of chemical weapons against the Syrian people," the Syrian opposition coalition said in a statement issued in Istanbul. "If the free world fails to respond to such an outrageous breach of international norms, dictators around the world will be encouraged in their efforts to follow the example set by Assad," it said. U.S. President Barack Obama said on Saturday he would seek congressional consent before taking action against Damascus for its apparent use of chemical weapons, a move likely to delay an attack for at least 10 days. The opposition said international inaction over the conflict in Syria, now in its third year, had emboldened Assad and allowed the violence to escalate.

"During the past two and half years, the democratic world has offered only condolences and promises while Assad's regime, supported by its allies in Iran and Russia, has been busy killing Syria's democratic hopes," the statement said.

"Any possible military action should be carried out in conjunction with an effort to arm the Free Syrian Army. This will be vital in restraining Assad and ending the killing and chaos he wants to spread throughout the region."