Syrian helicopter warded off by Turkish F-16 near border

Two Turkish F-16 aircraft, while on air patrol duty over Gaziantep-Hatay region, directed to the south of Yayladagi/Hatay region 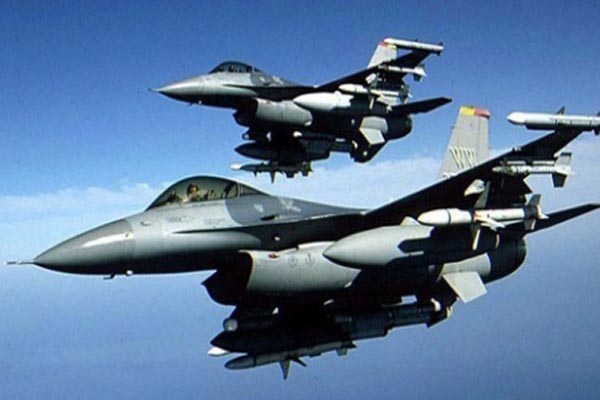