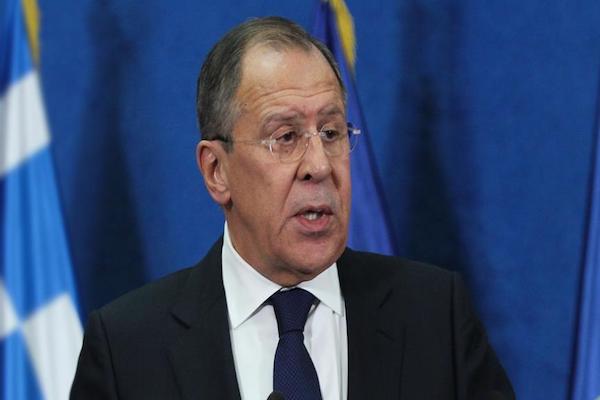 "Once again, this date has been postponed from Feb. 8 to the end of the month," Lavrov was quoted as saying by Russia's official TASS news agency after a meeting in Moscow with Syrian opposition delegates.

After the Astana peace talks earlier this week, it was agreed to hold the next round of negotiations between the government and opposition in Geneva on Feb. 8.

"It is necessary to focus on certain issues in Geneva like work on [the Syrian] constitution," added Lavrov.

Lavrov also described a Russian proposal of a draft constitution to opposition groups as an attempt to find "common" points between the opposition and the regime.

Lavrov said Russia did not have the intention to "impose" anything with the draft constitution.

He added Russia expected Syrians to work on the draft constitution via the Geneva talks.