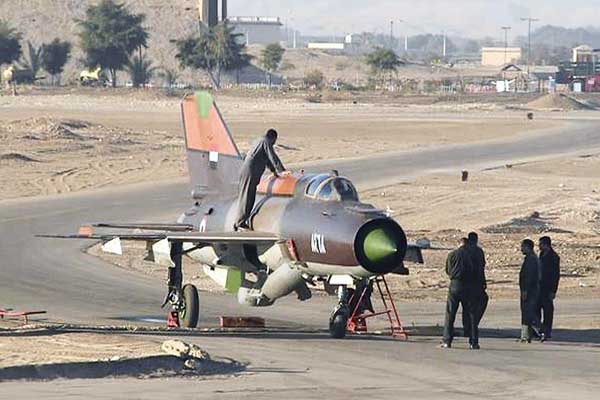 Syria's air force has used incendiary weapons in dozens of attacks over the last year, Human Rights Watch said on Sunday, including a half-tonne bomb which killed 37 people at a school in the northern province of Aleppo. Calling on the world to condemn Syria's use of the weapons, which contain flammable substances designed to set objects on fire and cause burn injuries, it said international laws restricting their deployment also needed to be tightened. "Syria has used incendiary weapons to inflict terrible harm on civilians, including many children," said Bonnie Docherty, an arms researcher at the organisation, which will present its findings at an international meeting in Geneva this week. Syrian President Bashar al-Assad is fighting a 2-1/2 year civil war with rebels seeking his overthrow. The crisis started with peaceful protests but escalated into armed conflict after his forces shot at demonstrators demanding change.

The scale of the violence on both sides has steadily escalated, with the authorities resorting to tanks and artillery, then helicopters, fighter jets and surface-to-surface missiles to strike at their opponents.

As well as incendiary weapons, Assad's forces have used cluster bombs and vacuum bombs and are accused by the West of firing rockets loaded with the nerve agent sarin into districts outside Damascusin August, killing hundreds.

"Other countries should condemn Syria's use of incendiary weapons just as they have its use of chemical weapons and cluster bombs," Docherty said.

HRW said that since last November, when it documented one of the first cases of incendiary bomb use in the Damascus suburb of Daraya, Syrian jets and helicopters had dropped incendiary bombs at least 56 times. All of the weapons were made in the Soviet Union, it said.

The organisation quoted Saleyha Ahsan, a British emergency doctor who treated patients from the Aleppo school attack on Aug. 26, as saying most of them were covered in burns.