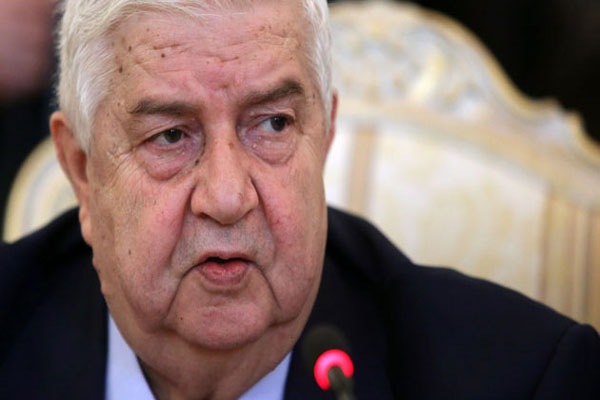 A first round of talks to end the war in Syria have had no tangible results because of the immaturity of the opposition delegation and their "threats to implode" the talks, as well as blatant U.S. interference, Foreign Minister Walid al-Moualem said on Friday. Moualem said there was no pressure on his delegation from Russia, a key ally, but there was coordination between Damascus and Moscow.