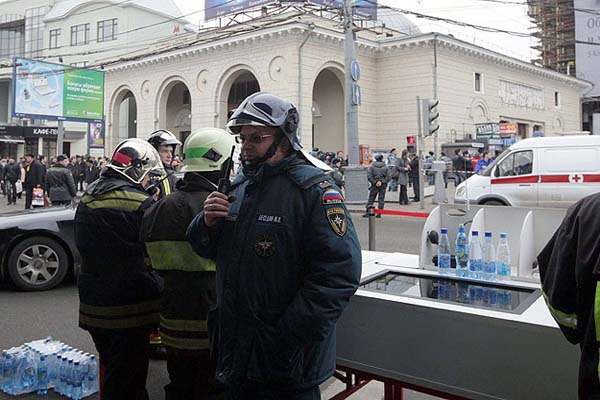 A female suicide bomber attacked a train station in a southern Russia city on Sunday, authorities said, killing at least 13 people. The explosion just two months after another suicide bomber struck in the same Russian city will bolster fears of attacks by groups as Russia prepares to host the 2014 Winter Olympics in the Black Sea city of Sochi in less than six weeks' time. Russia's National Anti-Terrorism Committee said in a statement a female suicide bomber was to blame for Sunday's explosion. At least 13 people died in the attack, a spokesman for Russian investigators said in a statement.