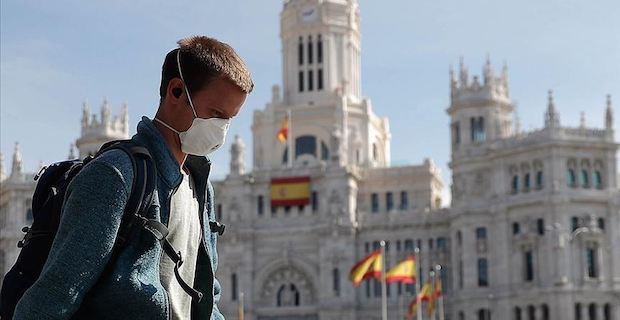 With 950 more deaths in a day – the largest single-day jump the country has yet seen – a total of 10,003 people have now died in Spain due to COVID-19, said Spain’s Health Ministry on Thursday. The total number of confirmed cases also shot up by around 8,000 to more than 110,200. Around one-quarter (26,743) of people officially confirmed to have the disease have recovered. More than 6,000 people have needed to go to intensive care units. At the same time, on Thursday, the government released Spain’s first employment data since the crisis began. Over 833,000 people lost their jobs in March – the worst unemployment spike in Spain’s history. 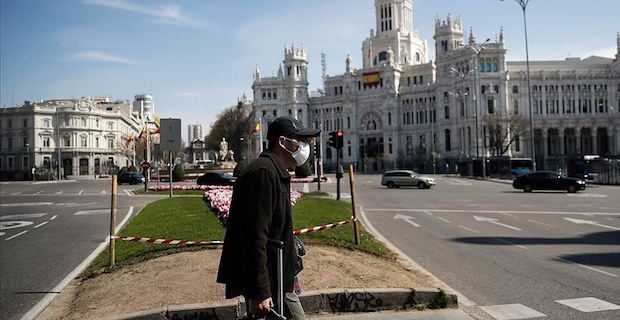 On top of that number, at least 620,000 workers were affected by a temporary layoff last month. Technically, those people are still employed but the company does not have to pay their salaries. On March 27, the government barred companies from directly firing staff over coronavirus, telling businesses to instead temporarily lay off workers through a mechanism called ERTE. In terms of direct unemployment, the worst-hit sectors have been construction, tourism, hospitality, culture, administration, and education. Around half a million self-employed workers have also requested special assistance made available to those who have lost more than 75% of their business due to the coronavirus crisis. Spain has been on lockdown since March 14, but on Monday economic activity was further restricted to stem the contagion.

Keywords:
UnemploymentSpain
Your comment has been forwarded to the administrator for approval.×
Warning! Will constitute a criminal offense, illegal, threatening, offensive, insulting and swearing, derogatory, defamatory, vulgar, pornographic, indecent, personality rights, damaging or similar nature in the nature of all kinds of financial content, legal, criminal and administrative responsibility for the content of the sender member / members are belong.
Related News