European Commission progress report on Serbia says it needs progress in key areas such as rule of law, judicial reform and anti-corruption policy. 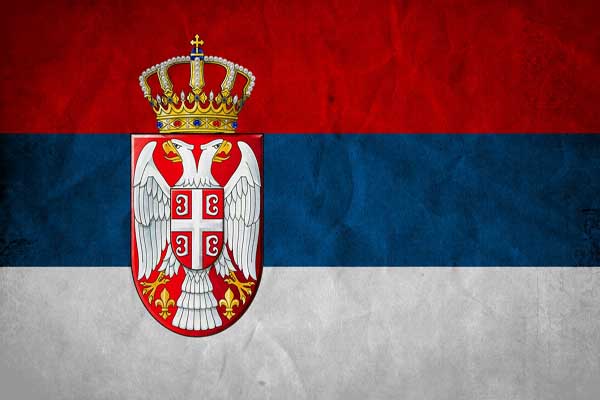 Serbia wants to enter the European Union by 2020, Serbian Minister of Finance Lazar Krstics said in an interview with US CNN, arguing the country has made significant progress over the last years.

"We have to take many steps toward the EU by 2020. The most important one is the fight against corruption, and improvement of the relations with the neighboring countries, as well as strengthening of the financial and economic situation in the country,” Krstic said.

The Serbian government considers the last European Commission progress report on Serbia as the best one ever.

Noting that “Serbia sufficiently fulfills the political criteria," the report emphasized that continuation of the  "visible and sustainable progress in the normalization of relations with Kosovo" remains essential.

It indicated key areas for further progress, such as: rule of law, judicial reform and anti-corruption policy, independence of key institutions, media freedom, anti-discrimination policy, protectio of minorities and the business environment.