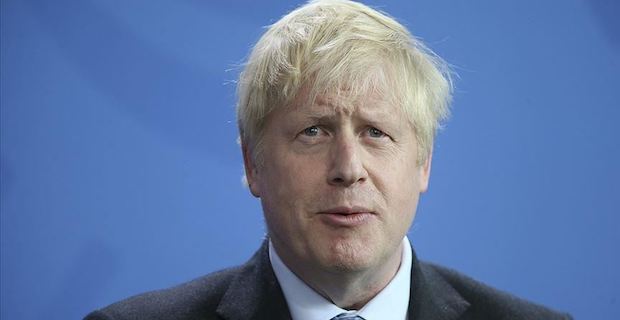 Prime Minister Boris Johnson’s move to pre-empt anti-Brexit moves by suspending the U.K. parliament for five weeks is not a matter for the courts to decide, ruled a Scottish court on Wednesday. Rebuffing a case filed by more than 75 MPs, the Court of Session, Scotland’s highest bench, said Johnson’s decision to prorogue parliament -- the technical name for the move -- does not contravene the rule of law.

Judge Raymond Doherty said the question was not a matter for the courts but rather a political issue.

The decision came as a blow to the lawmakers, who were trying to block Johnson’s decision to suspend parliament until Oct. 14, about two weeks before Britain’s scheduled exit from the European Union.

The ruling followed Johnson’s defeat in a vote last night on a motion giving parliament time to MPs on Wednesday.

The opposition parties and around 20 rebelling Tory MPs will work to pass a bill that would disallow a no-deal Brexit on Oct. 31 – a deadline granted by the EU at the British government’s request.

Johnson said following the defeat that the U.K. would leave the bloc on Oct. 31 and he would bring a motion on a snap election if the government is defeated in Wednesday’s crucial vote.

Keywords:
Scottish CourtBoris JohnsonBrexit
Your comment has been forwarded to the administrator for approval.×
Warning! Will constitute a criminal offense, illegal, threatening, offensive, insulting and swearing, derogatory, defamatory, vulgar, pornographic, indecent, personality rights, damaging or similar nature in the nature of all kinds of financial content, legal, criminal and administrative responsibility for the content of the sender member / members are belong.
Related News