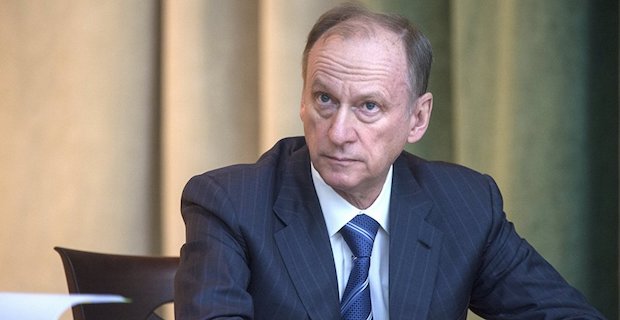 Patrushev and Ben-Shabbat examined issues of providing security and stability in the Middle East in general and in Syria in particular, said a statement, published on the Russian Security Council official website.

They also exchanged views regarding Russian-Israeli interactions in the security domain, especially in the fight against terrorism, it said.

A possible operation in the Syrian province of Idlib has been on the international agenda for weeks.

Located near the Turkish border, Idlib province is home to more than 3 million Syrians, many of whom fled from other cities following attacks by regime forces.

The Syrian regime has recently announced plans to launch a major military offensive to the area, long controlled by various armed opposition groups.

The UN warned that such an offensive would lead to the "worst humanitarian catastrophe in the 21st century".